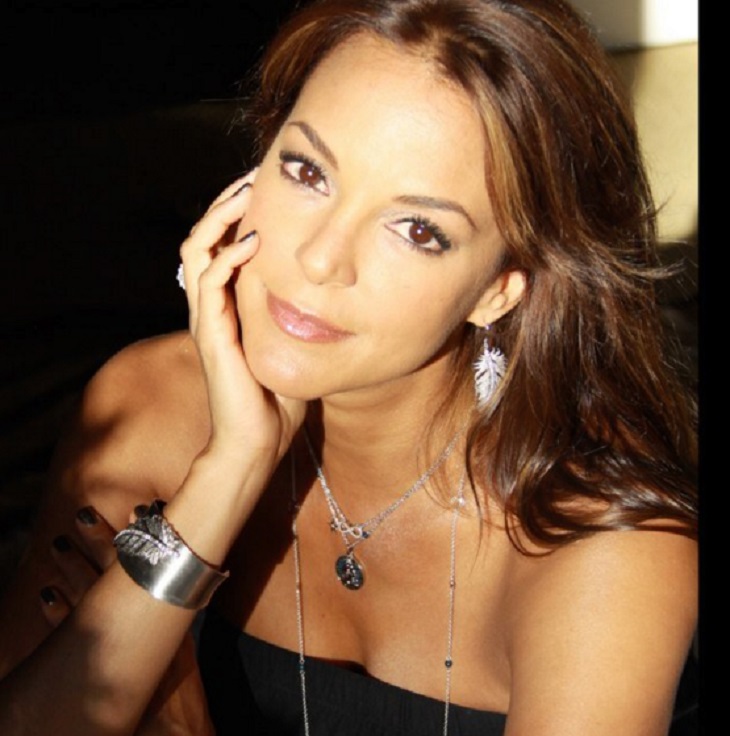 “All My Children” alum Eva LaRue has joined the cast of the highly anticipated new FOX drama “Urban Cowboy.”  She will be co-starring along side “General Hospital” star Billy Miller.  For those of you who don’t recall, Eva LaRue played the part of Maria Santos on the now cancelled soap opera “All My Children” from 1993-2011.

News broke over the summer that FOX was working on a new pilot titled “Urban Cowboy,” an adaptation of the 1980 film starring John Travolta.  The drama will take place in Texas, and be packed full of exciting storylines involving romance, drug cartels, and rodeo workers.  Last month Soap Opera Spy reported that “General Hospital” star Billy Miller (Jason Morgan/Jake Doe) had joined the cast of the primetime drama as “Bobby.”  According to IMDB, Eva LaRue will be playing the part of Josefina Alfonzo.

It is unclear how important Billy Miller’s role will be on “Urban Cowboy,” but the news did create some major drama among soap fans who feared he might be leaving daytime to star in the primetime drama.  So far Miller has not addressed his new gig on the TV show quite yet.  As of right now there is a lot of buzz about the “Urban Cowboy” remake, and filming is about to commence in Texas.  According to various reports, viewers can expect to see “Urban Cowboy” make its series premiere on FOX in 2016.

So, “AMC” fans – are you excited to see Eva LaRue joining the cast of “Urban Cowboy?”  Do you think that the adaptation will be a hit?  Let us know what you think in the comments below!

‘The Young And The Restless’ Interview: Jensen Buchanan Discusses Elise Moxley’s Affair With Victor Newman, Plus Other Storylines