Y&R Spoilers: 3 Must-See Moments For The Week Of January 23 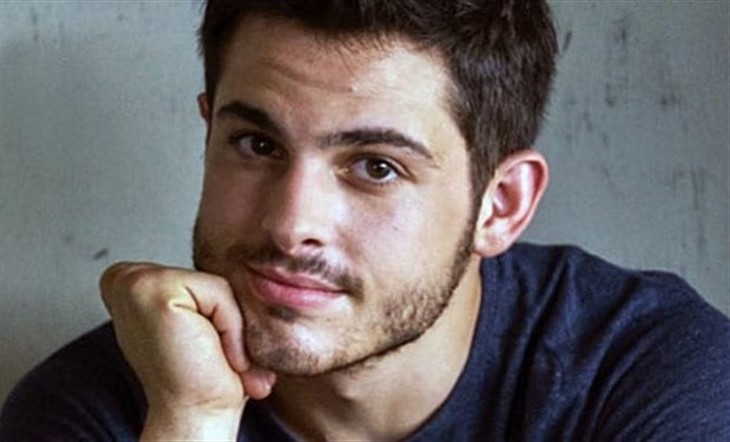 The Young and the Restless (Y&R) spoilers for the week of January 23 reveal that there are there must-see moments. During the upcoming week, Fenmore “Fen” Baldwin (Zach Tinker) returns. Lauren Fenmore Baldwin (Tracey E. Bregman) receives an award. Plus, Daniel Romalotti Jr (Michael Graziadei) considers going to desperate extremes to make his dream come true.

The Young And The Restless Spoilers – Lauren Fenmore Baldwin’s Award

Y&R spoilers for the week of January 23 reveal that Lauren will receive a prestigious award. It will be quite an honor. In fact, expect Lauren’s loved ones to congratulate her, which includes the return of Fen.

The special storyline is to honor Bregman for being on the CBS soap for 40 years. So, fans might see some flashbacks and other memorable moments from Lauren’s past.

During the week of January 23, another must-see moment centers on Daniel. After Daniel returned to Genoa City, fans learned about his newest project. The massive gaming project is something Daniel is excited about. It’s really important to him, but it could lead Daniel to commit a desperate act he may eventually regret.

That desperate act might be joining forces with someone he shouldn’t. Could that person be Tucker McCall (Trevor St. John)?

The Young And The Restless Spoilers – Nick Newman’s Red Flag

The Young and the Restless spoilers for the week of January 23 reveal that one must-see moment features Nick Newman (Joshua Morrow). Fans can expect Nick to interact with Victor Newman (Eric Braeden).

Nick will suspect that Victor has a new scheme up his sleeves. Of course, Nick might assume it’s about him or Adam Newman (Mark Grossman). However, will Nick figure it out and will he do anything about it?

There is also the issue of Kyle Abbott (Michael Mealor) and Summer Newman-Abbott (Allison Lanier). Will “Skyle” survive Diane, Phyllis as well as Victor’s scheme to get Adam out of Jabot?

Which storyline are you looking forward to seeing the most during the week of January 23? What are your predictions for Jack, Diane, Lauren, Fen, Daniel, Lily Winters (Christel Khalil), Phyllis and Tucker? What does the future hold for Nick, Victor, Nikki, Sally, Adam, Kyle, Summer and the other characters? Share your thoughts and remember to keep watching the CBS soap to find out what happens next.