Y&R Comings And Goings: Fen And Glo Back To Par-tay, Heather And Lucy Return 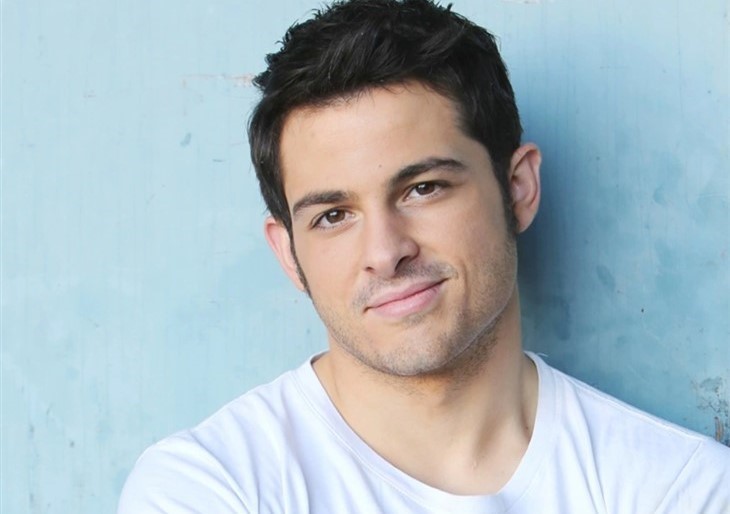 The Young and the Restless (Y&R) spoilers for the week of January 23, 2023 show that it is going to be extremely busy in in Genoa City, Wisconsin. One leading lady has a very well deserved celebration in her honor. As a result, loved ones from far away will gather in town to fete this special lady. Fans can expect a favorite son and a not so favorite mother-in-law to be among those at the party. Who in the world are we talking about?

The Young And The Restless Spoilers – The week Of January 23, 2023 Lauren Fenmore Gets A Party

On Wednesday, January 25 the show is airing an episode devoted to Tracey Bregman’s four decade run as Lauren Fenmore Baldwin. Onscreen the character will be given a Lifetime Achievement Award for her contributions to the fashion industry. And no party would be complete without Gloria Bardwell (Judith Chapman) who is Lauren’s mother-in-law.

Also returning to the fold is her son Fenmore Baldwin (Zach Tinker) with Michael Baldwin (Christian LeBlanc). Both of these characters appear on the Wednesday, January 25 episode. Also on this episode, Julian Larach plays Trey, an employee at Fenmore’s.

Tinker is now starring as Sonny Kiriakis on Peacock’s Days of our Lives.

Elsewhere, Paul Williams’ (Doug Davidson) daughter Heather Stevens (Vail Bloom) is coming back to GC. Bloom played the part from 2007 to 2010 and the character of Heather was last seen in 2012 as portrayed by Jennifer Landon (ex-Gwen, As the World Turns). Does this mean fans will finally get to see a glimpse of Paul? For years fans have been agitating for more Paul-ness on the country’s number on sudser. He certainly is a beloved character, surely TPTB can find something for him to do in a town that is rife with white collar criminals stealing precious jewels from one of their own?

The Young And The Restless spoilers – The Week Of January 23, 2023 Shows New Editions

And finally, fans of Daniel Romalotti (Michael Graziadei) will be pleased to know that Heather will be bringing their daughter Lucy Romalotti to town. Lily Brooks O’Brian has been cast and we can’t wait to see where this story goes now that Daniel and Lily are growing closer.