Y&R Spoilers: Who Holds The Most Cards, Diane Or Phyllis? 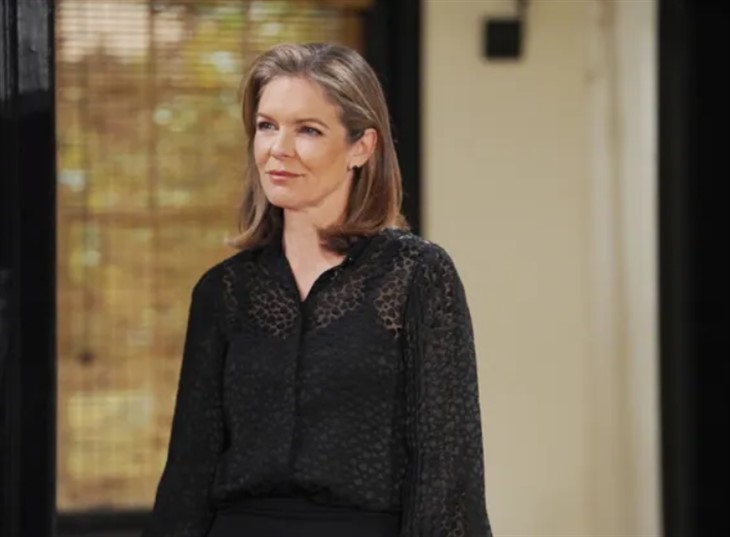 The Young and the Restless (Y&R) spoilers document that Diane Jenkins (Susan Walters) has a slight upper-hand at the moment. Phyllis Summers’ (Michelle Stafford) decision to make a so-called truce changes the daytime dynamic.

Whether or for how long peace continues is an excellent question on Y&R. But Jack Abbott (Peter Bergman) wants to believe that he can avoid drama by remaining disconnected from both ladies who represent past romantic entanglements.

But will Jack remain a bachelor forever considering that he said Phyllis is his greatest love and the one that got away? If he does not forgive Phyllis and take her back, might Jack allow himself to slowly fall in love with Diane. She is his youngest son’s mother, but he never felt deeply enough to marry her.

Jack’s world was thrown into chaos when he saw Diane’s face at his late son’s home in Los Angeles, California. He was outraged when learning that Diane faked her murder, claiming it was her only way out.

Diane’s later admission, that she was not psychologically balanced and would not have been a good mother to Kyle Abbott (now played by Michael Mealor), was hard to argue.

But Jack’s evolving perspective involves him now shifting his rage to Phyllis, for a juvenile reaction she had. Phyllis deserves better, especially after what she did in supporting Jack regarding Keemo Volien Abbott Nguyen’s loss (Philip Moon).

Kyle’s ability to forgive his mother gave Diane a high card to play. As long as she retains his re-earned trust, Walters’ character should continue to progress.

A proposed comeback, of the nature Diane is pursuing, is audacious. But that is part of who she was. Yet, Diane is claiming to have learned from her mistakes.

So, Diane may be able to win back Jack, which is her second deepest goal. Her first was reconciling with Kyle.

But winning back Jack’s love is something Diane knows she can not engineer. He will need to fully break from Phyllis.

Summer Newman Abbott (Allison Lanier) is a good daughter. She brokered the peace agreement between Phyllis and Diane.

Both combatants know that they will never trust each other. However, there are bigger-picture issues.

Phyllis wants to reconcile with Jack. She fears he is still vulnerable to Diane’s charms and that she will use Kyle, Harrison Locke (Kellen Enriquez), and possibly even Summer to achieve that soapy objective.