Y&R Spoilers: Jack And Phyllis Heat Up – Bond Over Keemo 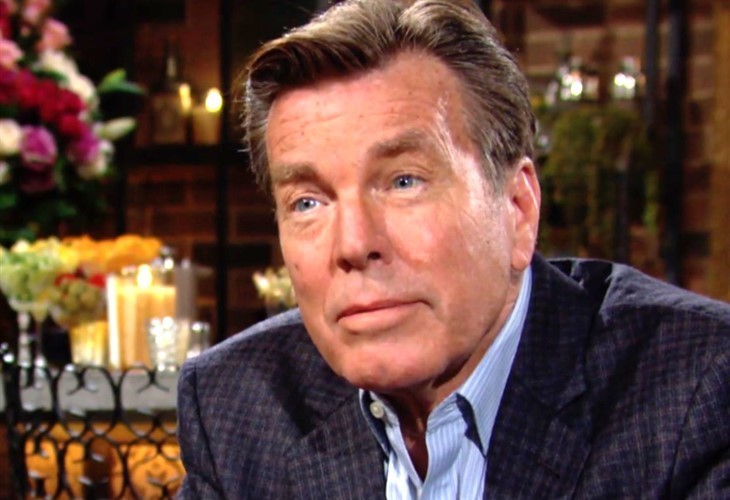 Phyllis Summers (Michelle Stafford) recently became single. She did not want to split from Nick Newman (Joshua Morrow) but was forced to do so. TPTB were in the process of writing Phyllis back into Jack’s world, which now includes a flashback to the past.

The death of Keemo is quite the shocker, especially for those who watched Y&R a quarter-century ago. That was when Jack’s relationship with Luan Volien (Elizabeth Sung) was revealed as having happened in Vietnam in the mid-1970s. She had a son, Keemo, who Jack did not learn about until all those years later.

Jack and Luan reconciled after not seeing each other in decades. They reconnected with their son, who believed he had been abandoned by both of them in Vietnam. It took a while, as is often true in the daytime world, but Keemo made peace with his parents.

Luan learned a short time later that she was expected to die. Her illness became the final chapter of a love story with Jack, who she had married. Luan’s daughter from her first marriage, Mai Volien (Marianne Rees), and Keemo were naturally devastated by the loss of their mother. They later left GC, with rare references to them made since their final appearances in 1996.

Kelsey Wang (Allie) is a new cast member, with her on-screen debut happening in March. She will be playing Keemo’s unknown daughter. Whether Allie eventually takes her grandfather’s last name is a far-ranging question.

A recent bit of dialogue can now be considered in a different light. Jack mentioned when he was last in touch with Keemo that his son wanted to incorporate Luan’s maiden name (Nguyen) into his own to honor her family.

That tell to the audience, along with Phyllis’ digital search, where Hao Nguyen (the name of Luan’s assumed late father) was connected to the texts Jack has been receiving, could mean that Allie’s last name is Nguyen, Volien, or a combination of both.

The Young And The Restless Spoilers – Phyllis Summers Learns About Yesterday

Jack told Phyllis months ago that he still loved her. Traci Abbott (Beth Maitland) had a recent conversation with Phyllis at the Grand Phoenix that informed her of Luan’s importance in Jack’s backstory.

Phyllis will not have to compete with Luan if she and Jack are in the process of reconciling. But the influence of the past is impacting the revival momentum this one-time couple appears to be experiencing on Y&R.