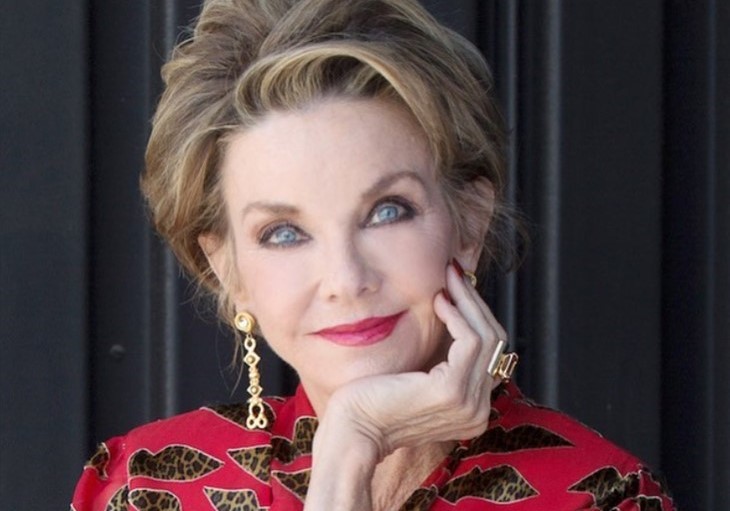 The Young and the Restless (Y&R) spoilers for the week of June 27, 2022 show that there is a ton of good news regarding arrivals in Genoa City, Wisconsin. The summer promises to be chock full of excitement as daytime vets and one newbie bring their A game to the heartland. Who is coming, who is staying and who is just plain causing some good old fashioned soapy trouble? Read all about here Y&R fans!

The Young And The Restless Spoilers – The week Of June 27, 2022 Brings Back A Daytime Vet

Judith Chapman is reprising her role as Gloria Bardwell. She was last seen in January and while we cannot give you a specific time frame for her stay, we can tell you that her addition to the canvas just made the summertime temp in and around GC, WI jump up another ten degrees. This lady is hot! Fans can depend on Gloria to bring the heat and we cannot wait to see who she tangles with this time around.

Speaking of sizzling, Leigh-Ann Rose will be seen as Imani Benedict on Wednesday, June 29. The unrepentant maneater shares scenes with Sean Dominic’s Nate Hastings and we can’t help but wonder if those scenes involving the ripping off of clothes. Nate’s boo Elena Dawson (Brytni Sarpy) is out of town and as they say, the mice will stray when the cat is on vacation.

That is exactly how Nelena hooked up, behind Devon Hamilton’s (Bryton James) back, so is karma about to deliver a wallop?

The Young And The Restless Spoilers – The week Of June 27, 2022 Brings Great News For A Daytime Legend

Peter Bergman has signed a new five-year contract to play Jack Abbott on the number one daytime drama. Smilin’ Jack has a lot on his plate right now, and it has nothing to do with the office and everything to do with refereeing the catfight just waiting to bust out between Phyllis Newman (Michelle Stafford) and Diane Jenkins (Susan Walters).

Jack’s ex and his baby mamma can barely contain their fangs around each other despite Red swearing a truce. Ya right, and there is oceanfront property in Arizona for sale, too.

Days Of Our Lives Spoilers: Jan’s Got Plans For Shawn