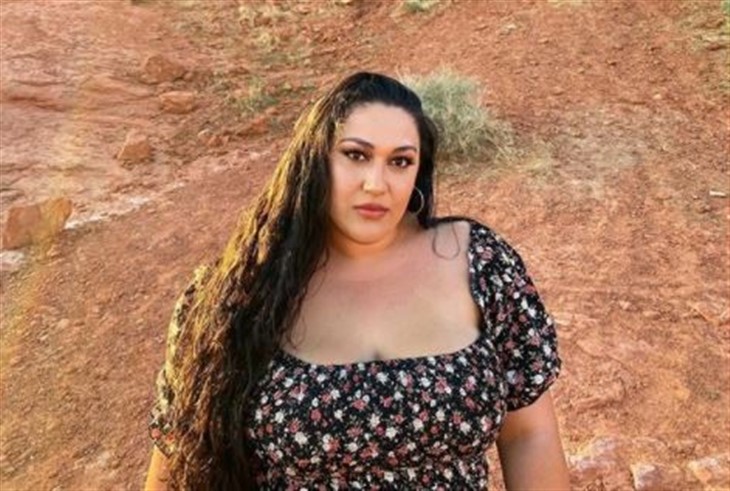 90 Day Fiance fans know that last year, Kalani Faagata wasn’t happily married to Asuelu Pulaa. Actually, it looked like they headed for a divorce. Well, she hardly ever posts any photos of him on Instagram these days. However, they did look happy together in January when they celebrated their son, Oliver’s fourth birthday. Well, as it looks like they are still together, fans think that soon she may be heading for a new pregnancy. It came when she posted a smokin’ hot photo on February 22.

In May last year, fans saw that Kalani booted Aueslu from the bedroom. Actually, she got very candid about their relationship. At one stage, she describe her romance as dead and likened it to living with a friend with benefits.  Even then, she described the benefits as nothing special. Clearly, things deteriorated greatly since the previous season, when cracks really started to show. Well if he is sharing her bedroom now, fans think Kalani will likely end up pregnant again very soon.

90 Day Fiance star Larissa Lima got a lot of plastic surgery done and she enjoyed flashing her eye-popping bits on social media. Popular on OnlyFans, she garners a large following. Well, Kalani didn’t need to go the surgical route to look hot and voluptuous. In mid-February, Kalani announced to her fans that she became an ambassador for Savage X Fenty. A series of photos followed that showed her rocking Rihanna’s lingerie brand. TLC fans were not used to that, but they were super-impressed by her sexy looks.

On February 22, Kalani took to her Instagram and shared another photo of herself in the Savage X Fenty lingerie. Fans seemed amazed at her natural beauty. One of the first cast members to comment was Tiffany Franco. She said, “GIRL!!!!!! I’m dying so stunning.” Fans know that she also tried for the voluptuous look these days. Well, plenty of people told Kalanai that she looked hot as fire.

Notably, though, more than one or two TLC fans suggested that if Asuelu’s around, Kalani might fall pregnant again. After all, looking like she does, his tongue probably droops down to the carpet. One fan wrote, “Don’t smother the hubby 😂.” Well, Kalani took that with good humor, replying, “lmfaoooooo 🤣.” Then another fan opined, “Oh lord… baby no 3 going to be coming with you looking like that.”

More 90 Day Fiance fans commented about her husband, with one of them suggesting, “Asuelu is one lucky man 🥰🥰.”

90 Day Fiance fans didn’t let the idea go that Kalani’s lingerie might bring a sibling for Kennedy and Oliver. Well, as one impressed fan noted, “Holy Sh-t your LUCKY Husband!!!! You look INCREDIBLE!!!!.”