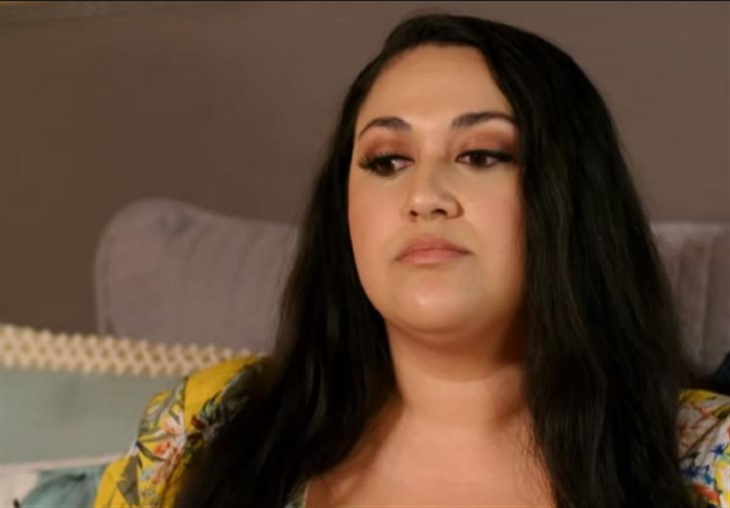 Fans have been following the relationship between 90 Day Fiancé: Happily Ever After? stars, Kalani Faagata and Asuelu Pulaa. In the previous season, the couple went through rocky times but managed to stay together. On the current season of the TLC reality show, more information is coming out about Kalani and Asuelu’s relationship and things don’t sound great.

A teaser clip for the Sunday, May 16 episode of 90 Day Fiancé: Happily Ever After? reveals Kalani chatting to her sister, Kolini. During that chat, Kalani tells her sister that she and Asuelu no longer sleep in the same room together.

As fans know, the marriage between Kalani and Asuelu has been rocky since the previous season of the TLC show. This conversation between Kalani and Kolini reveals there is no romance left between the 90 Day Fiancé star and her husband, Asuelu.

Kalani tells Kolini, “There’s nothing,” adding, “It feels like I live with a friend – my roommate with benefits.” While that sounds like there are some intimate benefits, it turns out this isn’t the case. When Kolini asks her “Are they even benefits?” Kalani responds, saying, “Not really.”

It is clear that Kalani is unhappy with her relationship with Asuelu. In a confessional, she explains that this is the first time she has told someone that Asuelu sleeps in his game room every night. Kalani admitted she hasn’t told anyone before that they are sleeping in separate beds. She says, “I guess I didn’t really realize it until I started talking about it to my sister.”

Kalani added that she thinks that in marriage, you just get used to things. She said you don’t really question it and she feels this situation is one of those things. “We got used to it, that’s just how it went. But, it sucks.”

Kalani also told her sister that she and Asuelu never go on dates anymore, or get any alone time. This certainly gives the feeling that Kalani and Asuelu are only staying together for their two young sons, Oliver and Kennedy.

It is clear that Kalani still has strong feelings for her husband as she says she is “constantly thinking of him and thinking of what he would like and what he would want.” However, she adds that this is never reciprocated by Asuelu. Meanwhile, Kalani says she does feel the need to nurture and teach Asuelu about what it means to be in a healthy and loving relationship. She says Asuelu didn’t grow up with that example and it has definitely taken a toll on their marriage. In fact, Kalani says, “You can’t have a romantic relationship with someone that you’re mommying [sic].”

Readers can watch the full teaser clip on ET’s website. This episode of 90 Day Fiancé: Happily Ever After? will air on TLC on Sunday at 8 pm ET.

The Young And The Restless (Y&R) Spoilers And Rumors: Victoria Declares War On Nick?