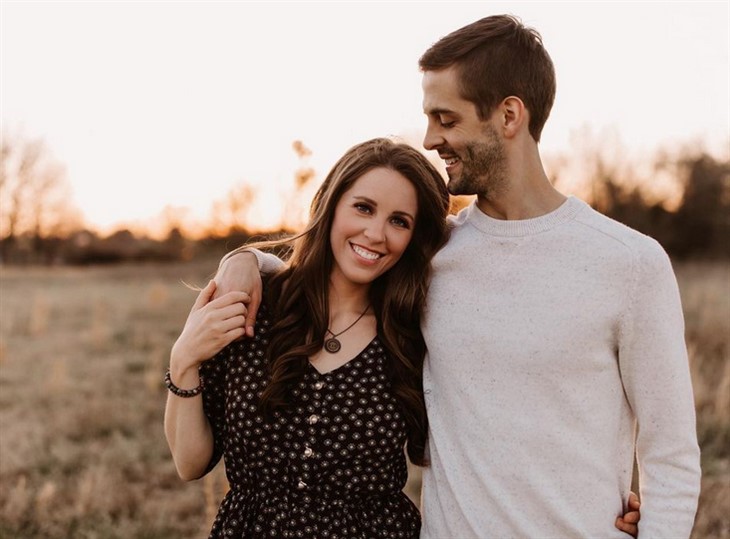 The Duggars spoilers and updates tease that Jill Duggar’s husband, Derick Dillard, was let go from the show Counting On for a reason.

TLC fired Dillard from the show because of his offensive comments about the transition of Jazz Jennings.

“We want to let our viewers know that Derick Dillard has not participated in ‘Counting On’ for months, and the network has no plans to feature him in the future,” TLC said in a statement.

“We want to reiterate that Derick’s personal statements do not reflect the views of the network. TLC is proud to share the story of Jazz Jennings and her family and will continue to do so,” as per the statement.

Derick doesn’t shy away from sharing what’s on his mind.

“I pity Jazz 4 those who take advantage of him in order 2 promote their agenda, including the parents who allow these kinds of decisions 2 be made by a child … nothing about him, just unfortunate what’s on TV these days,” he said in a tweet.

“The US is one of the least racist countries in the world. In unity, let’s strive to protect & improve this anomaly in history,” he said in another tweet.

Derick will also do anything to defend his wife. Back in 2020, he revealed that he and Jill never got paid for their work in “Counting On.” His wife, Jill, confirmed the claim later in the year that they had to hire a lawyer to get what they were owed for the work they’ve done for the show.

Derick also shared that Jill was “heavily coached to stay within a certain narrative” when she interviewed Megyn Kelly seven years ago.

Meanwhile, Jill Duggar posted a photo on Instagram of herself and her newborn son, Frederick Michael. Freddy is her third child with her husband, Derick Dillard. They welcomed Freddy on July 7, which was earlier than planned.

Jill and Derick got married in 2014. Now, they share three kids, Israel David, Samuel Scott, and the latest addition to their family, Frederick Michael. The couple shared the first photos of their newborn son on July 21. Their family also moved to Oklahoma for Derick’s new job as a prosecutor.