The Young And The Restless Spoilers: Kyle Defies Jack, Bonds With Diane 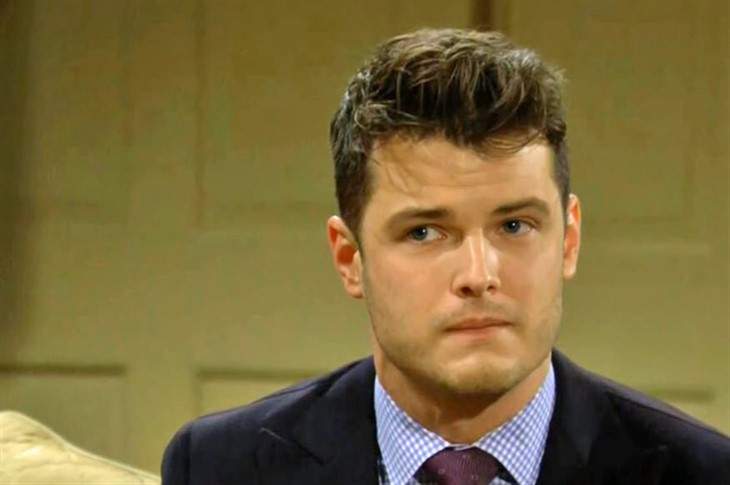 The Young and the Restless spoilers reveal that Diane Jenkins (Susan Walters) has come back with a huge request for Jack Abbott (Peter Bergman). Diane wants Jack’s help in reconnecting with their son, Kyle Abbott (Michael Mealor). Jack is determined not to let it happen. However, Kyle is a grown man and might make a different decision.

The Young And The Restless Spoilers – Diane Jenkins’ Return

Y&R spoilers reveal that Diane has returned from the dead. Diane told Jack that she faked her death because everyone wanted her gone. Then, Diane admitted she planned to take Kyle with her, and they would disappear somewhere far away. While Deacon Sharpe (Sean Kanan) helped Diane fake her death, she never did take Kyle.

Diane claims that she is a different person now, although that is hard to believe. Diane has asked Jack to help her reconnect with Kyle.

Jack was furious to see Diane alive when the woman died so many years ago. Jack also told Diane how distraught Kyle was over his mother’s sudden death. Kyle had a challenging time coping with it for a long time. So, it’s only natural that Jack wants to protect Kyle even though he’s a grown man with a child of his own now.

The Young And The Restless Spoilers – Kyle Abbott’s Decision

The Young and the Restless spoilers reveal that Kyle is coming back to Genoa City. Kyle just learned about Keemo Abbott’s (formerly played by Philip Moon) death. Kyle also was told about Allie Nguyen (Kelsey Wang).

However, Kyle doesn’t know about Diane yet. When Kyle finds out, Jack could urge him not to connect with Diane. However, Kyle might not be able to resist temptation. Kyle will want answers and just might reach out to his mother anyway. This could cause a rift in Kyle and Jack’s relationship.

Diane claims that the only thing she wants is a connection with Kyle. However, it is teased that Phyllis searches for the truth. Phyllis will also challenge Diane’s agenda.

With it being teased that the ultimate bad girl is back, Kyle isn’t the only reason for Diane’s return. Just what is her main goal and why come back after all these years? What does it mean for Phyllis, Jack, Kyle, and the other residents of Genoa City?