The Young And The Restless Spoilers: A New Beginning For Daniel And Lily? 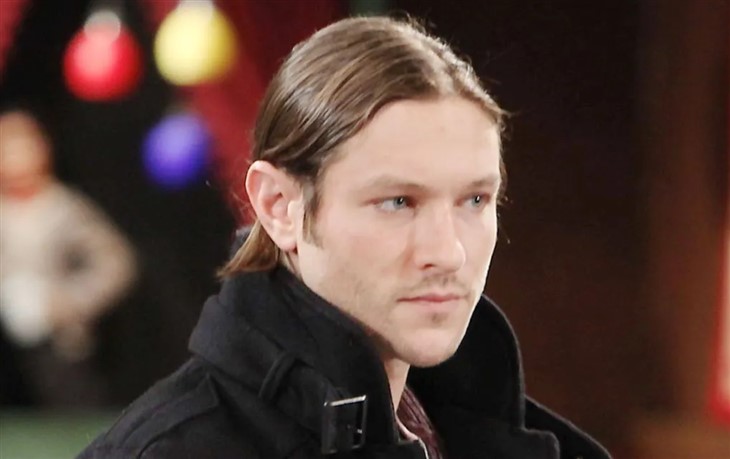 The Young and the Restless spoilers reveal a major Genoa City comeback that can change things for one established couple.

The Young and the Restless Spoilers: Daniel And Lily Face To Face

Life has sure change to Daniel Romalotti (Michael Graziadei) and Lily Winters (Christel Khalil) since they fell in love as teenagers and impulsively married. They have both raised children and had lives with other people while establishing successful careers. Lily also had a stint in prison we no longer speak of, but her latest romance with Billy Abbott (Jason Thompson) has seemed rocky from the start.

Billy and Lily never seemed to agree on anything or get along about anything and now Billy is much more concerned with Chelsea Lawson’s (Melissa Claire Egan) welfare than he is with his relationship with Lily. That’s what makes Daniel’s sudden return to GC all the more exciting and intriguing.

When Daniel and Lily meet up at Society, they are thrilled to see one another and sit down to catch up on what’s bene going on in their lives over the past decade or so. Thats’ when we learn Daniel is looking for a new direction in life.

“Lily asks if Daniel has any exhibits coming up and she’s surprised when he says that he’s taking a break from art to figure out what he really wants to do,” Michael Graziadei said in the November 28, 2022, issue of Soap Opera Digest. “She knows how important art is to him but he tells her that he’s looking into channeling his talent into something that could be more lucrative but he can’t say what that is yet.”

Things get even more interesting when the topic of Billy comes up, someone Daniel has never really liked. He is not even sure why Lily is with him and frankly, neither are we. “The guy isn’t Daniel’s favorite person, so he tells Lily he is surprised to read that they had become a couple.”

When Daniel wants to say something more along that subject, Billy walks on in and interrupts them. This definitely looks like a triangle in the making, but maybe Billy will realize sooner rather than later that he and Lily and are better off without each other. Stay tuned to The Young and the Restless weekdays to see how this story plays out.