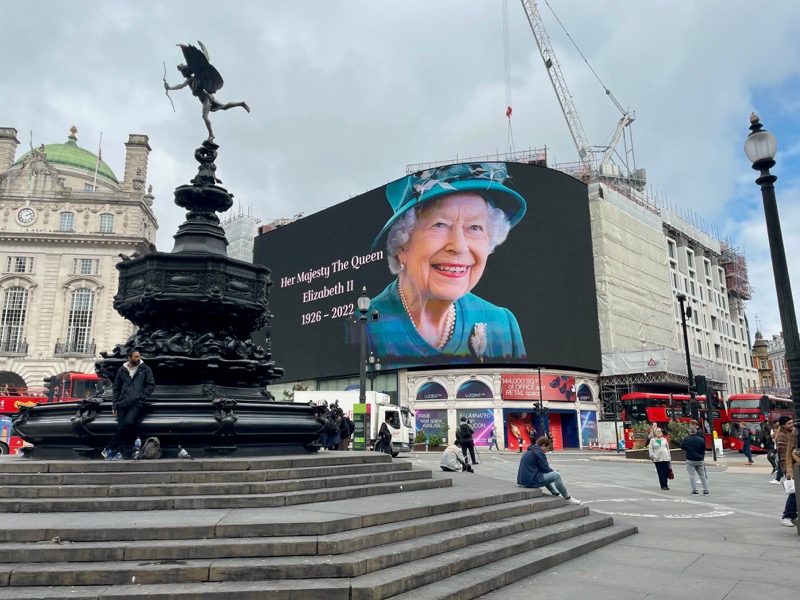 This price tag will go to cover elaborate processions, vigils and rituals until the Queen’s burial on Monday, September 19.

While the lying-in-state alone will cost about a million pounds, the funeral itself and the security it will incur will easily double the figure. But are Brits complaining? I think not.

The hefty price tag for Queen Elizabeth the II’s funeral comes as consumer prices in UK are climbing at their fastest rate in four decades, with inflation at nearly 10%, driven by soaring energy prices.

The new Prime Minister, Liz Truss is, however, working on the means to cap annual energy costs for the average household at 2,500 pounds.

Before the policy to freeze energy bills was announced last month, the Bank of England said it expected a long recession to begin later this year.

Regarding the hefty sum, Brits took to the internet to declare that they’re happy their few cents are going to fund the funeral of one they held so dear.

GMB broadcaster Sophie Corcoran tweeted: “As a British tax payer I am proud and happy to be paying for our queens funeral as she deserves the very best considering the amount of revenue she has bought to this country.
“Who else?”

Political journalist Isabel Oakeshott, replying to a piece run by the New York Times, said: “I really don’t care how much any of this costs. I can think of no better use of our taxes right now. It is quite simply who we are, @nytimes”.

Others also criticized NY Times for the piece they run regarding the Queen’s funeral being covered by British taxpayers.

Days Of Our Lives Spoilers: Xander Uses Jack To Get Sarah Back, Sells His Soul To The Devil?