The Duchess of Cornwall Doesn’t Like Playing It Safe 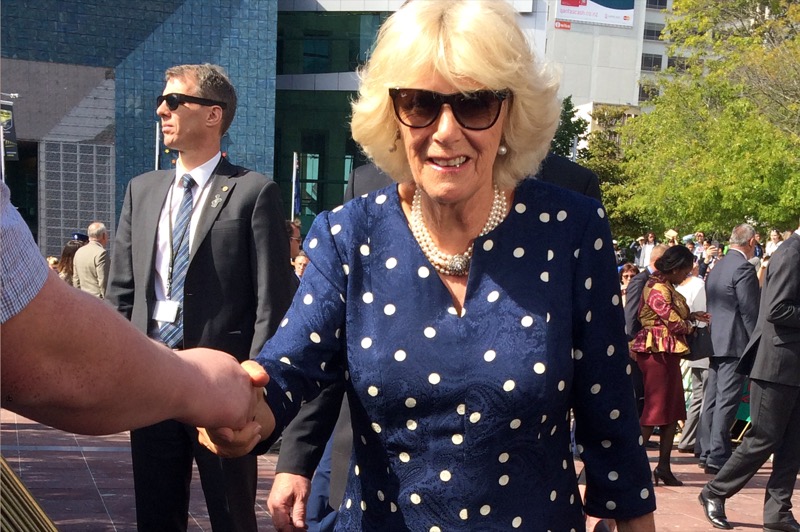 Her Royal Highness, Camila, the Duchess of Cornwall, is a champion for causes that affect millions of women all around the world. Forget the glitz and the glam, the Duchess is all for issues that truly matter.

Julie Bindel Praises the Duchess of Cornwall For Her Meaningful Missions

Bindel wrote: “She continues to do what interests her most, which is women’s rights, including campaigning to end domestic violence, abuse and sexual assault. By openly, publicly and genuinely supporting the victims of these crimes, Camilla showcases feminism in action.

“Nor does she seek applause or public acclaim: Camilla has rarely given interviews (except this month for Country Life and Vogue for her 75th birthday) and instead her actions and what others are saying paint a picture of a woman who is down to earth , empathetic and someone who would definitely be on my list of dream dinner party guests.”

She continued: “She doesn’t play it safe and instead champions controversial issues. Camilla speaks from a position of genuine concern, rather than being an aloof queen just doing her duty. I have a feeling she would engage in the fight for women’s rights, whether or not it was expected of her as part of her civic duties. Seen in tears during a lecture by Diana Parks, whose daughter Joanna was murdered by her abusive husband, in 2020, Camilla is the antithesis of a distant royalty.”

Camila Listens To the Ordinary People and Shares Their Pains

Camilla’s work with women has seen her meet with those who have survived an ordeal.

“She’s amazing,” said Rachel Williams, founder of Stand Up to Domestic Abuse, who suffered terrible abuse at the hands of her former partner and has met Camila on several occasions. “She cried when some of us survivors met her and listened to our stories about five years ago. She really connects with the victims and really has a passion to help.”

Julie noted that the Duchess’ down-to-earth approach to meeting people makes it easy for people to relate to her, no matter their background. According to the people Camila has met, she “really cares and it shows”.

“In true feminist fashion, Camilla unites women everywhere by speaking about her friends who have also experienced domestic violence and showing that male violence is not driven by class background or financial disadvantage.

“Over the years, Camilla has rejected unofficial royal protocol and delved into what some might describe as controversial or even taboo subjects. She has spoken of rape and sexual assault and the need for better support for survivors.”