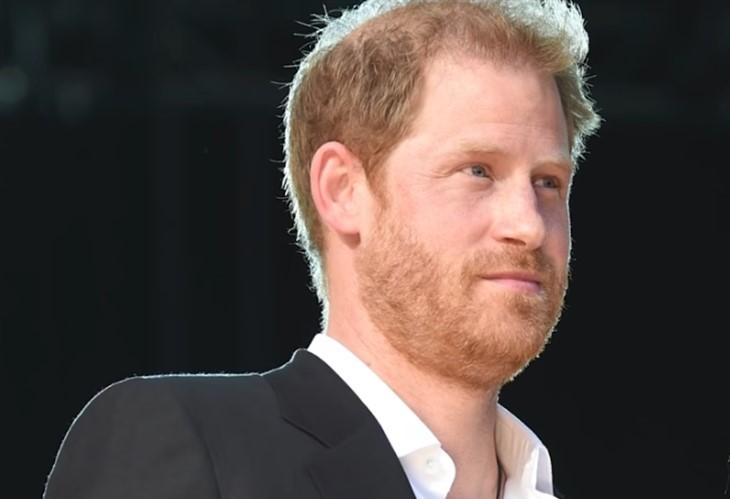 The royals news and updates tease that Prince Harry is strongly against the plan of making Camilla Parker Bowles the next Queen consort. The Palace Paper author, Tina Brown, says the Duke of Sussex hasn’t accepted that his stepmother will become queen someday.

Prince Harry Called Camilla A “Wonderful Woman” In The Past

Back in October 2005, the Duke of Sussex described the new wife of his father as a “wonderful woman.” He made the statement during an interview with BBC News nearly five months after Camilla and Prince Charles got married.

Not only that, he previously acknowledged that Camilla made his father very happy, which he thought was important during that time. The then-21-year-old Duke of Sussex said that he and Prince William have a close relationship with Camilla. He said they both love her and clarified that she’s not the wicked stepmother.

17 years later, it seems like things have changed for Prince Harry. In an interview with The Telegraph, Tina Brown talked about her upcoming book, The Palace Papers. During the discussion, Brown revealed that Prince Harry and Prince William are not close with Camilla.

She added that Prince Harry “can’t stand Camilla” and doesn’t want her to be queen.

“Has not made his peace with it and he probably never will,” she continued.

Robert Lacey, the author of The Battle of Brothers, revealed that there was an instance when Prince William didn’t support the idea of Camilla becoming queen. He claimed in 2021 that Prince William and Harry opposed Prince Charles’ move to give Princess Diana’s title to Camilla.

But it seems like things have changed. Brown said that Prince William has accepted that Camilla means a lot to his father and he loves her very much. She added that the Duke of Cambridge has “been grown up about it.”

The Queen Wants Camilla To Be Queen Consort

Back in February, it was reported that Queen Elizabeth announced that she wanted Camilla to be the queen consort when the time comes that Prince Charles would take the throne.

The royal family posted a letter on Twitter, making her wish about Camilla being queen consort known to the public. She made the announcement before she marked the 70th anniversary of her accession to the throne.

Y&R Spoilers: Victoria Is Ready To Take Her Revenge