The Bold And The Beautiful Spoilers: Sean Kanan Dishes On His New ‘Cobra Kai’ Role 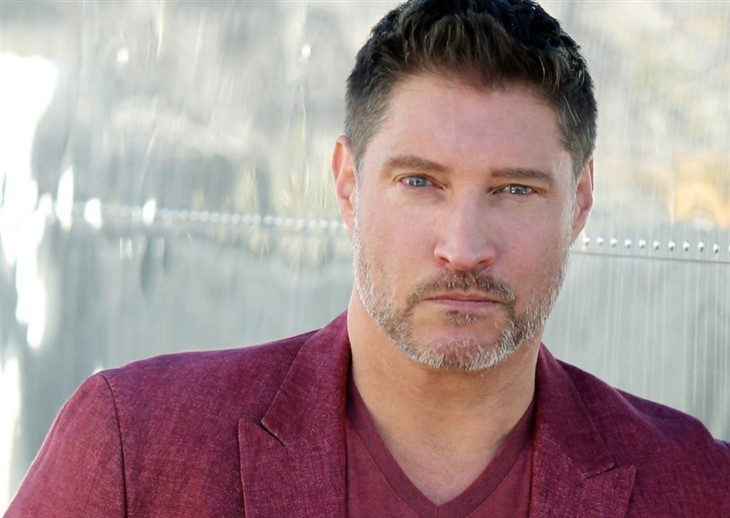 The Bold and the Beautiful spoilers that the newest season of “Cobra Kai” features Sean Kanan (Deacon Sharpe), who is returning to the “Karate Kid” franchise! He has been waiting for the call to reprise his role from “Karate Kid 3” ever since he watched the first season in 2018, and it appears that time has come.

However, Kanan wanted to make sure that his character this time would have a little more depth to it because his character Mike Barnes was a bit of a one-dimensional bully. He appears to have gotten his wish as Josh Heald, Jon Hurwitz, and Hayden Schlossberg, the show’s creators, brought Barnes’ character back into the narrative!

The Bold And The Beautiful Spoilers – Important To Sean Kanan

While ‘Karate Kid 3’ may not be remembered with as much affection by viewers, it holds a special place in Kanan’s heart. In an interview with PEOPLE, he explained how much the film meant to him, “Well, you have to understand that for me, it was such a monumental event that really changed the trajectory of my career and my life. For me, it was an amazing experience. It was a lot of different emotions. I was almost critically injured while filming. So that film holds a lot of importance for me on a lot of different levels.”

He also discussed what it was like to rejoin a franchise like this after so many years saying, “I started thinking about it as soon as I found out the show was happening! And it was a long wait to season 5. And you know, waiting — there were moments when it was very frustrating, when I thought, “‘Maybe they’re never going to call.’”

B&B Spoilers – Getting A Kick Out Of The Return

While Kanan is very excited about his return, apparently his wife has been teasing him that no one will remember his Mike Barnes character and that he should calm down about it a little bit.

Kanan said, “I’ll be honest with you: I live in an area of L.A. where I’m literally surrounded by Cobra Kai billboards, and I would be lying if I said it wouldn’t be a kick to see myself on one of those billboards. But my wife — who’s a bright lady — said, ’You don’t get it. Nobody is going to have any idea what you’re going to do in the show. And they put out this photo that looks like you’re angry and ready for a fight, but that’s not indicative of all you’re going to do. Cool your jets.’”

We on the other hand, will anxiously be awaiting his return and can’t wait for season five so we can see Kanan back in action! It’s been a long time coming and we know he is as excited as we are!

What do you think? Are you excited to see Kanan return to the Karate Kid franchise in the newest season of Cobra Kai? Let us know in the comments below.