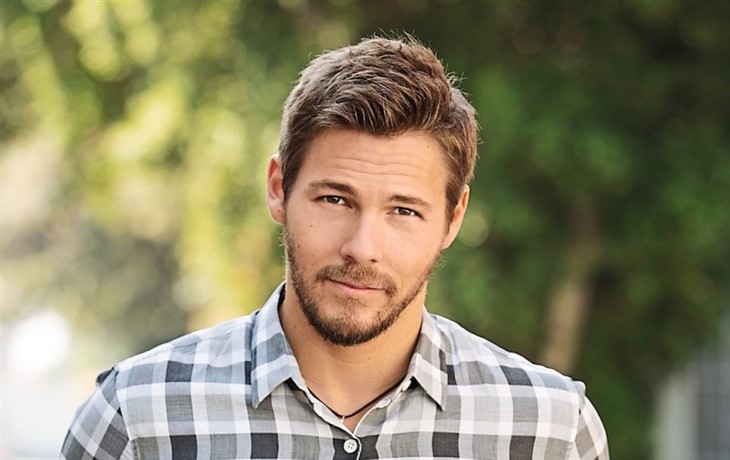 The Bold and the Beautiful (B&B) spoilers show Scott Clifton (Liam Spencer) recently shared a story on social media about a nasty injury he received while attempting to go for a bike ride with his son Ford.

We say “attempt” because it’s unclear whether they actually managed to access the park’s trails or if they were forced to give up and return home to use the first aid kit to treat Clifton’s severe burn. Burn, that’s right.

The Bold And The Beautiful Spoilers – Scott Clifton’s Weird Confession

Before you hear the story, you know Scott Clifton’s weird thing about shorts, “I don’t wear shorts. Never have. Unless I’m working out or swimming (or on set in costume), I’ve never liked the look, feel, or frankly, the idea of trousers that just stop existing halfway down my leg. It’s weird, okay?”

Clifton continued to say, “I also hate feeling hot. I’d sooner freeze to death than endure the crippling agony of that first bead of sweat coalescing on my skin.”

B&B Spoilers – What Happened With The Burn?

Clifton went into detail about the incident saying, “As I’m unloading the bikes from the back of my 4Runner, I realize my leg has been resting on the scalding hot tailpipe for several nanoseconds too long, leaving me with an incredibly painful, soot-black crescent tattoo.”

In the post, he ended by saying that the burn is healing along nicely and to think more about your bare legs when wearing shorts. Apparently, it’s something we short wearers take for granted. Honestly, I wear shorts year-round, in the Summer, Winter, sun or snow, I don’t care. And the more I think about it, the more I think he has a point.

“That was over a week ago and it’s been healing nicely, but the moral of the story? Y’all short-wearing SOB’s take for granted the long-developed instinct to constantly protect your legs. This shit comes with a learning curve.”

It’s a valuable lesson for anyone, short-wearers or not: be mindful of where your legs are. Even if he were wearing pants, there is a good possibility that he would still have gotten burned had he kept leaning his leg about the tailpipe.

In the meantime, we hope he continues to heal, and thanks for the amusing story, Scott!

What do you think? Are you a fan of Scott Clifton and have you ever burned or cut your legs while wearing shorts? Share your thoughts and remember to keep watching the CBS soap to see what happens next.