The Bold And The Beautiful: Aaron Spears Lands New Gig 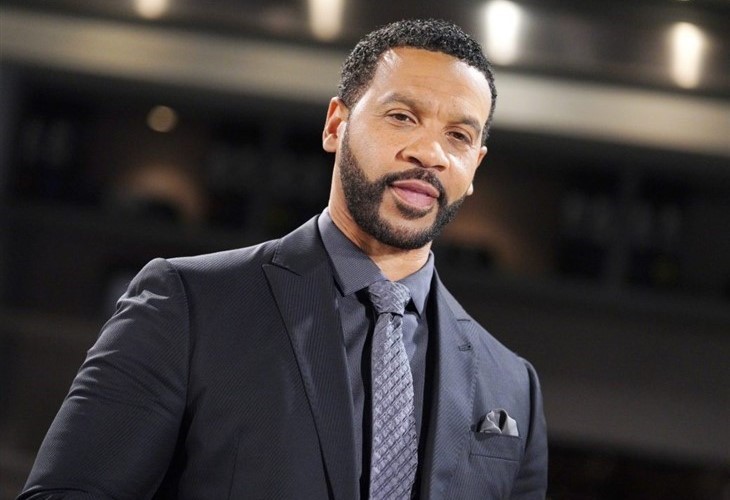 The Bold and the Beautiful spoilers and updates tease that Aaron Spears has scored a new gig. The actor, who’s also known as Justin Barbers on the daytime drama, will appear in the new family drama.

The four-part original limited series is set to hit the screens this summer. The star-studded new series is based on Carl Weber’s book, The Black Hamptons. The show, which comes with the same name, is executive produced by BET’s The Family Business.

Aside from Spears, Vanessa Bell Calloway, Brian White, Karon Riley, and Blac Chyna will also star on the show.

The Black Hamptons is set in the town of Sag Harbor in Long Island, New York. It follows the story of the ongoing feud between the ‘Brittons’ and the ‘Johnsons.’

Thomas Forrester (Matthew Atkinson) was forced to form an alliance with Sheila Carter (Kimberlin Brown). He’s torturing himself over his decision to work with her. However, he knows that Sheila isn’t someone he should cross, even if he wants to.

He needs to keep her Champagne label swap a secret but he’s having a hard time doing so. He still can’t believe that she can mess with someone’s sobriety without batting an eye. He may not be friends with Brooke but knowing the truth has made him more sympathetic towards her.

Will he break his silence and reveal what Sheila has done to destroy Brooke and Ridge’s relationship?

Aside from Grace and Paris, a fight will also ensue between two other women. Tension will also rise between Steffy Forrester (Jacqueline MacInnes Wood) and Hope Spencer (Annika Noelle). Steffy will get on Hope’s last nerve. But Ridge Forrester (Thorsten Kaye) will try to help them come to their senses and broker peace.