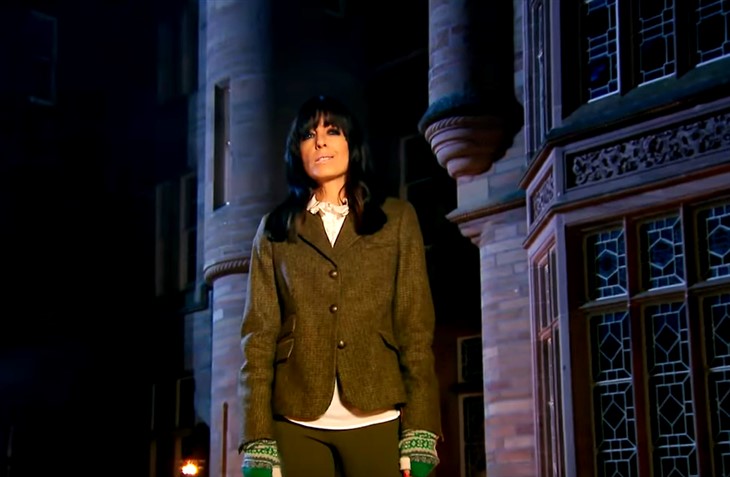 Big Brother, Survivor and more reality TV stars will come together for a new show. Called “The Traitors,” the new show promises to showcase fans’ favorite reality TV stars for a competition-style series. But prepare for psychological twists as the contestants vie to win.

Find out about who will star in the first season of “The Traitors.” And learn who will host the show. Get all the details below.

Reality TV Stars Compete For Cash On ‘The Traitors’

In all, “The Traitors” will feature 20 contestants. However, although celebrity reality TV stars get the spotlight, the new show also will feature non-celebrity competitors. And the end goal focuses on cash. The contestants hope to win up to $250,000.

But beware! A catch-22 exists in this game. Because three cast members, known as “the traitors,” must come up with a scheme to steal the prize from the rest of the cast. And those contestants become known as “the faithful.”

Watch for your favorite reality TV stars to shine on this show. For instance, Big Brother winners Cody Calafiore and Rachel Reilly will compete against Survivor players Cirie Fields and Stephenie LaGrossa Kendrick. And Below Deck fan favorite, alum Kate Chastain, promises to bring her wit to the new show.

But the list of reality TV stars doesn’t end there. Real Housewives of Beverly Hills star Brandi Glanville will do her best to shine against Summer House star Kyle Cooke. And look for former Bachelor Arie Luyendyk Jr., Shahs of Sunset star Reza Farahan and Olympian Ryan Lochte to seek to win the ultimate prize as well.

Tell us what you think. Do you plan to watch the new show? And after you share your views, check back on our site for more reality TV news.