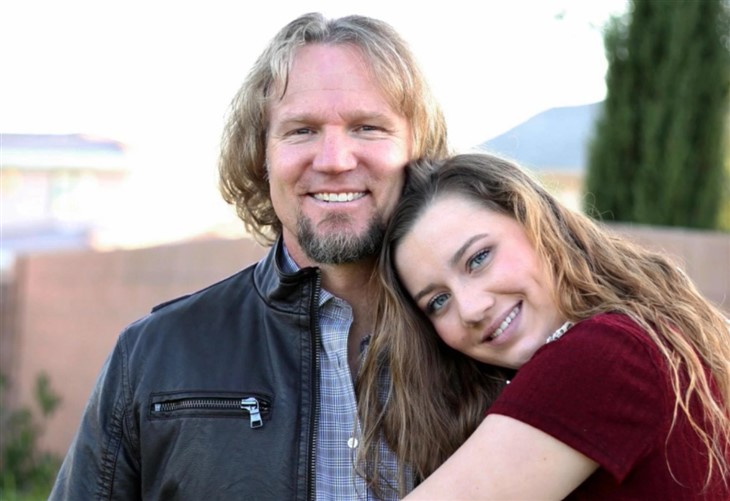 Sister WIves spoilers reveal that Kody Brown has always favored Robyn Brown and her children. She married him with three children from her previous marriage and Kody took them right in and legally adopted them. He has shown favoritism since day one for her children and even has a creepy relationship with her daughters.

As fans are watching this season of the show, they have started to flashback and watch the season from the past. In season 14, fans have started to talk about how just how codependent Kody is with her children and there is one scene with Aurora Brown that shows that for sure!

There is one scene in season 14 that fans on Reddit are starting to really dissect. In the scene, Aurora is having a panic attack and Kody carries her to her bedroom to get her to lie down. We learned that Aurora is prone to panic attacks and Kody seems to really lean on her to make sure that she is okay. This has been seen as pretty unhealthy and codependent though. When Aurora had her first one, it seems to be all about the fact that they were moving to Arizona.

Aurora’s big sister doesn’t think that it was that big of a deal, but this sent Aurora over the edge. She began to twitch and start crying. Robyn told the cameras, “Aurora’spanic attacks sometimes are triggered by stress.”

When Aurora began to have these panic attacks, Kody was close to her and made sure that he and Robyn were always able to help her to get out of them. Robyn felt as if she is the one who gave her the panic attacks and it broke her heart to see her go through this. Kody made it a point to tell the cameras that he was Aurora’s safe place when she was having one of her attacks.

Some fans of the show felt as if Robyn and Kody should have never allowed the cameras to film their child having a panic attack.

Kody did tell fans that Aurora gave the network permission and she wanted her fans that are going through the same thing to know that it is okay and there are more people going through it. Fans were interested in this relationship between her and Kody. One wrote, “I guess with Kody’s need to be worshipped and Aurora’s need to feel secure/attention puts them in a codependent relationship.” Interestingly enough, Kody doesn’t have any relationship with his kids the way he does with Aurora.