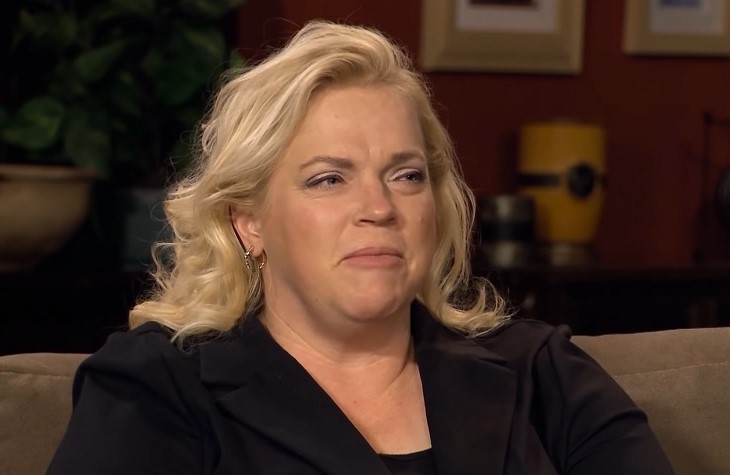 Sister Wives Season 17 plays out on TLC and the show reveals a lot of unhappiness. But in real life, half of them, seem to be having a blast. These days, it’s not only Meri Brown who gets to travel to exciting places but Janelle and Christine Brown’s family do as well. This weekend, they are in a beautiful place, grinning like Cheshire cats.

Spoilers for the TLC show revealed that Robyn cried about the break-up of the family. Meanwhile, Kody blamed Christine for destroying the family unit. Actually, in the previous season, he blamed Janelle’s kids. As usual, when things go wrong, he’s Mr. Innocent and he did nothing to contribute to the problem. When he speaks about his family, perhaps he just means Robyn and her children, because the rest of them don’t seem to be destroyed by Christine.

In the last week, there’s been a lot of fun going down for the Sister Wives family. Notably, Robyn, Meri, and Kody were not with Janelle and Christine. Logan Brown’s fiance, Michelle Petty enjoyed a bachelorette party and Mykleti shared photos of all the fun. Some of them revealed that Gwendlyn and Aspyn were there. Next,  photos emerged showing Christine in Phoenix, AZ enjoying dinner with Janelle’s son, Hunter. And now, some of them enjoy an exotic destination.

Sister Wives – Where Is Janelle At The Moment?

Many folks who don’t live in Hawaii think of the place as a warm and sunny exotic destination by the sea. Well, that’s where Janelle Brown is at the moment. And, she’s not alone. When she shared a photo of herself and her daughter Savanah grinning into the camera, she explained who else went along. Her caption said, “I’m in Hawaii this week with Christine, Aspyn, Maddie, Caleb, Savanah and my sister. So excited.”

Sister Wives spoilers revealed that Maddie started promoting health and digestion products, and her mom followed her. Since then, Christine joined as well. And sometimes, they go to fun destinations like Disney. Additionally, Janelle went to Portugal, so this time, Janelle shouted out the company for all the opportunities they get.

Sister Wives – Where Is Kody Brown?

Quite frankly, nobody seems to care where the Sister Wives’ patriarch is. Wherever he is, he probably spends time with Robyn. Meanwhile, Meri seems to be at home in Flagstaff as she did her usual Friday With Friends this week. Actually, it seems that she’s not Janelle and Christine’s bestie as they seldom do anything together for fun. ,

TLC fans just love to see Christine and Janelle enjoying themselves. So much for Kody crying the victim over his broken polygamous lifestyle.

One fan said in the comments, “Have a great time! Love the smiles, be safe!” And another one wrote, “Have fun! Love you living your best life! 💞.”