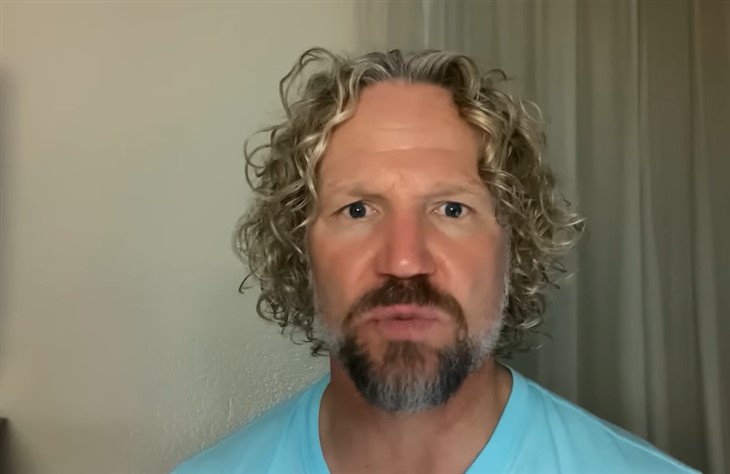 Sister Wives spoilers reveal that there are rumors swirling that Kody Brown hates pets. With season 17 still on the air, there has been a lot of tension and drama. This has led some of the diehard fans to start rewatching the series from the very beginning and come to find out, there have been a lot of things to come to light lately. One of them is the real reason that Kody may hate all of their pets.

Sister Wives Spoilers – Kody Brown And Dogs In The Family

All it took was one clip to show off just how Robyn Brown dealt with one of the family dogs. This clip showed Robyn’s fear and hate of dogs. Interestingly enough, it did look as if he liked dogs until the incident with Robyn. Again, proving that he has chosen his favorite wife. In recent years, Kody has been very open and upfront about how he didn’t want any dogs in the family. This has been a very interesting change from when Robyn wasn’t in the family and as fans have started to watch these episodes back, we can see how the wives had pets before.

If you will remember, the Brown family was devastated when their dog, Drake died. The family mourned his loss, except for Robyn and even Kody was really upset about it. Kody actually has told fans that he grew up living with dogs, so this has been interesting to see him completely change his mind solely because of Robyn.

Sister Wives Spoilers – Is Robyn Brown The One With The Problem?

As fans of the show have started to watch the show back, many of them have gotten a little annoyed with Kody and just how he has changed his mind about having dogs again. In the second season of the show, the incident where Robyn kicked a dog has stuck out in their mind. After seeing this, fans think that Robyn is the one who hates dogs, and because she is favored by him, he now hates them too.

The other wives have been known to have pets and even now, Janelle Brown has three dogs, but since moving the family to Arizona, it seems like he hasn’t spent any time with her or her dogs. Leon Brown had dogs when they were still living with the family and Gwen Brown had a dog, Noel, who lived with Christine Brown. It is clear that the wives and children love dogs, but apparently since Robyn doesn’t, now Kody has to pretend he doesn’t either. This once again proves just who the favorite wife is.