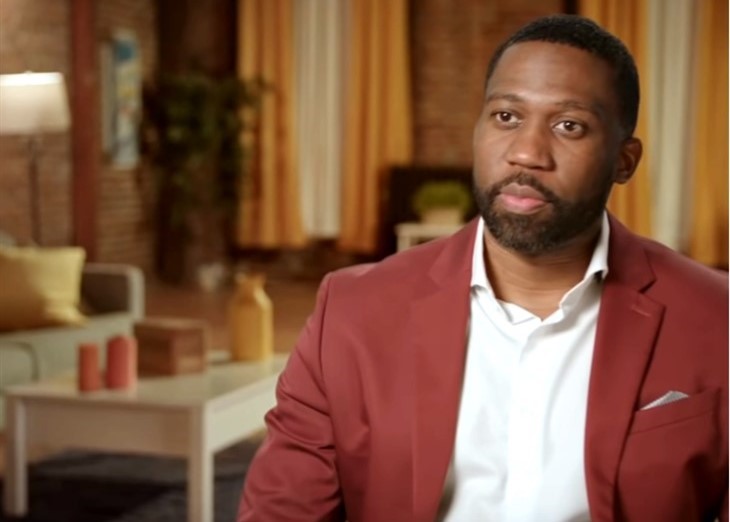 90 Day Fiancé spoilers, news, and updates tease that Bilal got slammed online for claiming that his wife doesn’t have enough business credit to start one.

Recently, Shaeeda shared her thoughts about opening up a yoga studio. However, her husband discouraged her to do so as she doesn’t have enough business credit. Bilal’s business advice left the TLC fans unimpressed, leading them to slam the man online.

One viewer expressed their mind on Reddit and called Bilal “shady and manipulative” for giving his wife some poor business advice. Other “90 Day” viewers agreed with the idea saying: “I thought he was going to fund her business with his money. CASH, not credit.” Another one chimed in, “He’ll come up with any excuse to avoid spending money on her or having kids with her.”

In other news, Shaeeda explained the reason behind the bruise under her eye. The Trinidad and Tobago native excitedly packed her things for her first trip to New York City. However, her fans got worried when they noticed a bruise on Shaeeda’s eye. Following her multiple misunderstandings with her husband, fans have speculated that Bilal has already physically hurt Shaeeda.

The TLC star then explained the reason behind her black eye as she posted a video of herself being injected with fillers. “The bruising under my eye was due to my filler injections. The needle was left too long. Now, the bruising is no longer visible,” Shaeeda wrote.