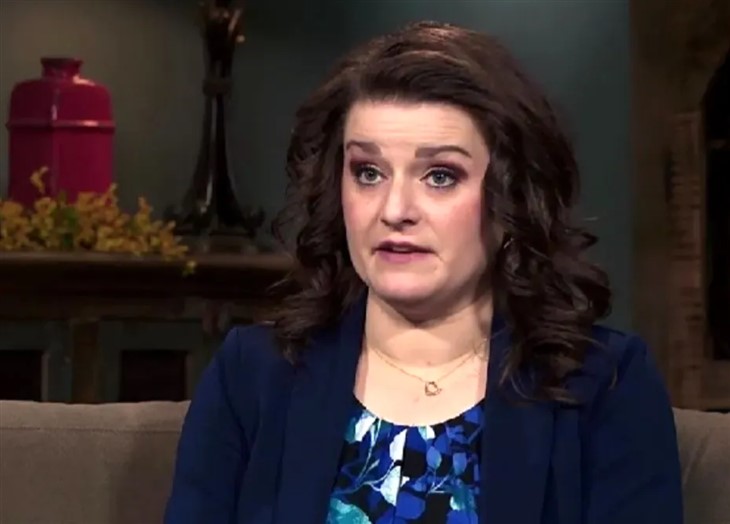 Sister Wives – Is It Really The Crying?

When we watch episodes of the previous seasons back, we have seen just how many annoying habits Robyn has. Many fans point out that it really is the crying that she does that bothers them the most, but there are other fans that have pointed out even more annoying habits. One of the most annoying things that she does, according to fans, is how she plays the victim in all situations. In the last season of the show, she even called herself the scapegoat when it comes to family drama. Even though Robyn complains more than any of the wives, she is the most loved and favored wife.

Fans also see Robyn as a type of puppet master. She knows exactly how to get what she wants and she does anything in her power to get it. Fans have realized this since the first time we saw her on the show. Kody may say there is no “head wife”, but Robyn clearly is it.

No matter what fans think of her annoying habits, crying is at the top of their list. Does the crying get her everything that she wants from Kody? From the looks of it, he does give it to her tears and she has been doing it every season. What some fans pointed out was the fact that even on the last Tell-All when Christine Brown announced she was leaving, Robyn was crying, but it looked pretty fake.

Will we continue to see Robyn’s annoying traits in the new season of Sister Wives? We are convinced that she will be her normal self and she may even add more annoying habits.