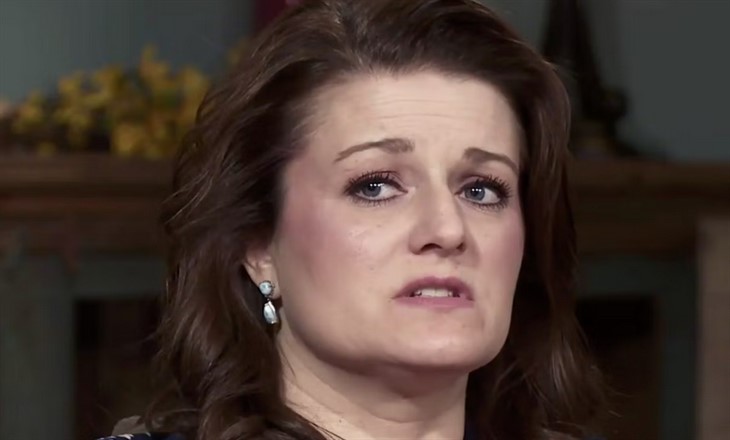 Sister Wives spoilers reveal that fans of the show are very upset with the comments that Robyn Brown has started to make about Christine Brown and the other wives. With everything going on in their marriages, she is standing by Kody Brown and defending him no matter what.

It doesn’t seem as if Kody can do anything wrong in Robyn’s eyes. It is clear that he has chosen her as his favorite and this has really put a rift in his relationships. The wives have started to talk more about how much time he has spent with the wives and their children. It seems as if he hasn’t divided his time equally and this has angered the wives. This is also one of the main reasons that Christine left. Christine told the cameras, “To me, he’s not here enough and it’s obvious he doesn’t want to be here, otherwise he would be here.”

As the wives talked more about Kody, Meri Brown added, “It’s hard for him to sit down and focus, I mean he can, for sure, but he’s just high energy.” The comments that really got viewers upset came from Robyn. She talked to the wives about how hard a plural marriage is and how Kody always split his time before COVID. This not only made fans upset, but it is clear that the other wives were a little upset as well.

As soon as fans saw this, they were immediately upset by what Robyn had said to defend Kody. One wrote on Reddit, “Robyn talks like she is the expert on plural marriage, out of all the wives, she has lived it the least.” Another added, “Robyn isn’t in a plural marriage. There is only one real marriage here and it’s not plural!” A final fan wrote, “I can’t believe Robyn would make the comment, ‘you’re just not tracking it well.’ No, the issue is they are tracking it and they know exactly where he is.”

We will continue to watch Sister Wives to find out just what happens with the wives and Kody on this season.