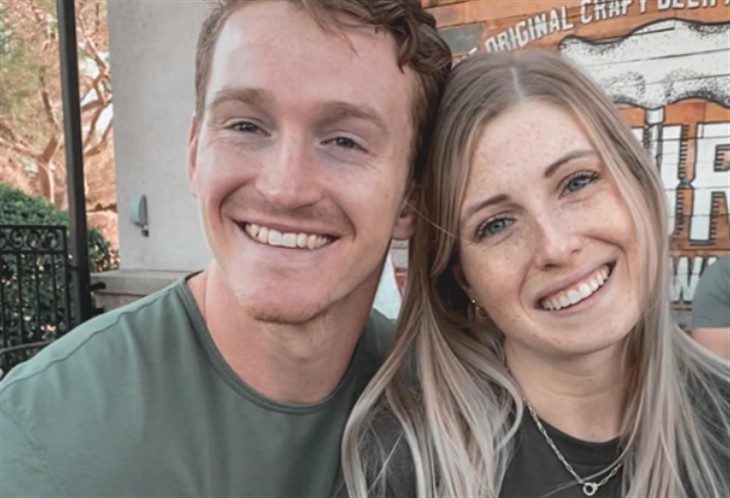 Sister Wives spoilers reveal that Logan Brown’s fiance, Michelle Petty may be trying to drop some hints about her feelings on LulaRoe. Many of the Browns have been selling LulaRoe clothing as part of their money-making gigs and this MLM has gotten a bad rap lately. The Browns seem to be very happy selling products through MLMs, but Michelle feels as if this is not the right company to be part of and has been very open about it.

Sister Wives – MLMs And The Browns

Recently, Janelle and Christine Brown began to sell and promote Plexus products. Plexus is another MLM that mainly sells weight loss products. According to Janelle, Plexus has paid for them to go to Florida and now Hawaii, so clearly, she is making good money with this company. Meri, Christine, and Mykelti Brown have all been very open about selling LulaRoe items. After the Amazon documentary aired about the company, there has been a lot of backlash against the brand.

Christine has mentioned that she was so busy with LulaRoe that she actually had to hire someone to help her. She has made a lot of money selling this clothing, but it seems that there are other members of her family that are not happy with the fact that she still sells it.

Recently, fans of the Brown family noticed that Michelle and Logan follow Roberta Blevins on TikTok. Blevins is the main whistleblower who helped to expose LulaRoe for fraud and was a big part of the documentary, LuLaRich. The documentary helped others to see just how corrupt the company is and how it went from a huge money-making MLM to a company that didn’t seem to care for its customers or its employees.

Meri and Christine have continued to sell LulaRoe even though the company has gotten a lot of hate lately. They have not addressed the documentary on social media, in fact, they have pretty much ignored the haters when it comes to the company. It seems that they work hard selling it and still have a very strong base of repeat customers.