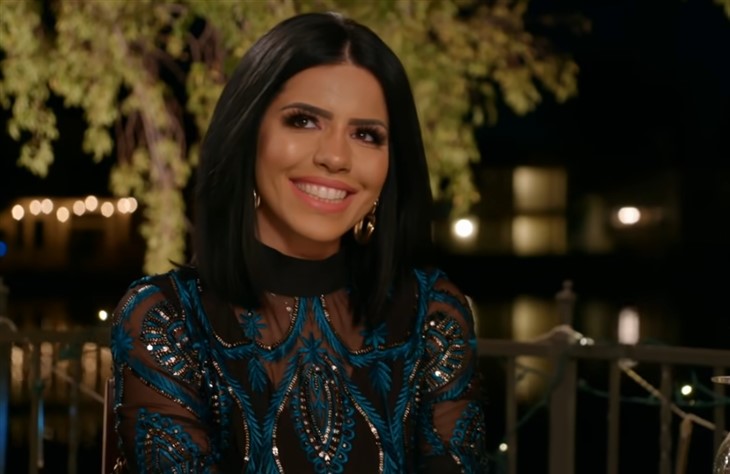 Larissa Lima, a Brazilian native who worked hard to gain a Green Card and reside permanently in Las Vegas, stepped foot on the TLC show when she married Colt Johnson. The two were one of the fan favorites in the show until their relationship gets violent which led Larissa to be arrested for domestic violence.

When they got divorced, Larissa was romantically linked to Eric Nichols, whom she met on Tinder. The two got an on-and-off relationship due to multiple misunderstandings and arguments. When Larissa got fired from the TLC show after doing a seductive cam show and breaking her contract, the couple started fresh in Colorado. Last March 2021, the two celebrated their second anniversary but broke up later that year.

It was two years ago when Larissa made her final appearance on the TLC network. In her latest post on her social media account, she reflected on all her experiences, both good and bad, in the show. Larissa acknowledged the show for changing her life “forever,” however, something from “backstage” didn’t please her.

The Las Vegas resident stated that her manager failed to communicate with the network, which she hailed as a “betrayal of trust.” Larissa also mentioned that the new TLC star doesn’t need to have a manager who will look after their franchise appearance.

Howbeit, she ended her post with a positive note, saying: “I left TLC with some very fond memories, and I am very grateful for the experience and memories.”

In other news, Larissa Lima shared her newest job after her green card acquisition. The Brazilian beauty experienced huge success since the day she launched her OnlyFans last September 2020. She previously declared that she has earned around one million dollars as an adult model on a subscription-based platform.

Just recently, Larissa posted a photo of herself on her social media account, wearing a purple bikini that reveals her slender body. She stated that her outfit serves as her “uniform” at her new workplace.

At first, she let her followers guess her new job but later revealed that she would be working “as a bottle girl” in Las Vegas nightclubs. She encouraged everyone to visit the club and expressed her excitement to serve them the drinks they desire.