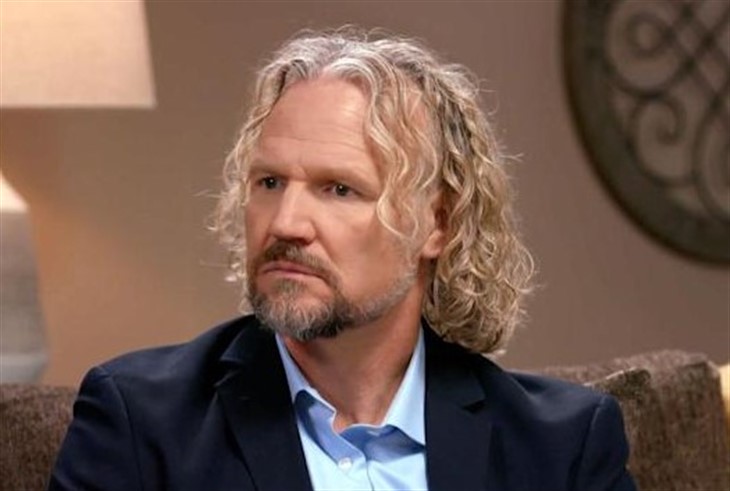 Sister Wives spoilers and updates tease that Kody Brown seems to be having a tough time coping with the many changes that are happening in his life right now. Fans have noticed that he has become gloomy and has lost weight recently.

A lot of things have happened in the previous season of Sister Wives. While Janelle, Meri, and Christine look more gorgeous by the day, Kody seems to be doing the opposite.

He’s adjusting himself to the new family dynamics. Right now, he’s only relying on Robyn’s support. His weight has dropped and many fans are wondering what has caused his weight loss. Some attributed it to their financial crisis, Christine’s departure, and his unhealthy relationship with his kids.

Kody’s current situation is taking a toll on his mental health. But it seems like he’s trying to rebuild his family and improve his health. As a matter of fact, it’s been revealed that he’s been talking to a grief counselor.

Did Janelle Move Back To Coyote Pass?

In a recent video, Janelle Brown, one of the Sister Wives, shared that she’s back at Coyote Pass. Kody’s second wife gave a major update about what she’s been up to recently.

Kody may have preferred Robyn over the rest of his wives, but Janelle didn’t allow that to dampen her spirit. She has managed to maintain her upbeat personality.

In her Instagram video, Janelle revealed that she’s in Arizona for the summer and she’s loving every minute of her time there. She said the landscape is amazing and she’s excited to start working on the land. Fans were quick to recognize that Janelle filmed the video in Coyote Pass.

The TLC TV celebrity apologized for the mess behind her and explained that she and Garrison had been moving some heavy items around, including furniture.

Fans are happy to see Janelle and her kids doing good and looking happy. There have been rumors that she’s planning to leave Kody, too. But nothing has been confirmed yet.

Aside from that, TLC has not announced whether the show will be renewed or not. However, Paedon Brown has hinted that they have already started filming and Christine will be part of the new season.