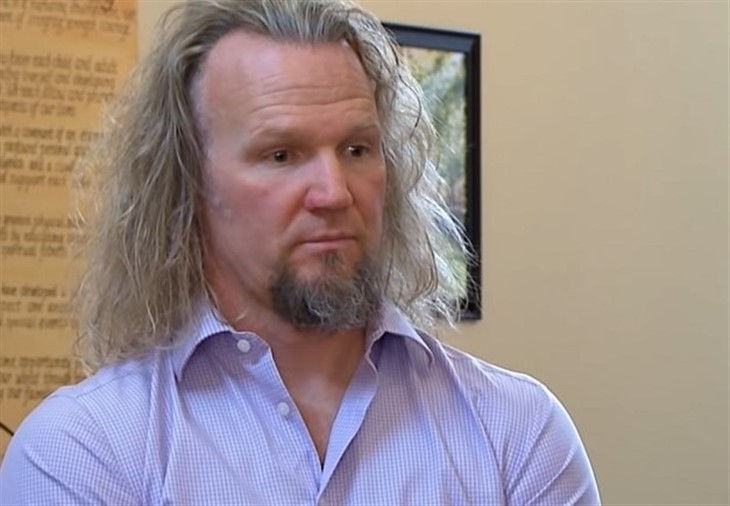 Sister Wives spoilers reveal that fans are beginning to think that Kody Brown has destroyed the relationship that he has with Janelle Brown. When Christine Brown left the family, Kody said that she is the one who set this all up. Her leaving is what has negatively affected his other marriages. He has told the cameras, “I’m struggling so much with this divorce. It’s probably poisoning my relationship with Janelle a little bit and definitely poisoning my relationship with Robyn. I think that’s because I haven’t figured out what I am where we’re not this family. I’m out of my frame and I’m out of my purpose. I’m spiritually off course. I’m a mess.”

When Christine announced that she was leaving Kody, he was shocked by this. She brought up how unhappy she has been for years, but according to Kody, he never knew she felt this way and she never approached him about it. Of course, her side of the story is completely different. In the latest episode, Christine told the cameras, “No one ever wants to leave a marriage. I’m leaving broken hearts behind and that’s what’s hard. Starting over is hard.” Janelle made sure to point out that in their marriages, there have really never been rules or guidelines and that is one of the reasons that their marriages have been unbalanced and unhappy.

Janelle also pointed out that Kody isn’t handling things very well right now and that it has been tough on all of their relationships. She added, “I don’t think any of us knows what’s going on now.”

Janelle told Kody that she does want her land on Coyote Pass so she can build her house and she is very frustrated with the fact that Kody won’t allow her to build right now. Wasn’t that the intent for buying the land? Kody pointed out, “I feel like Janelle struggles to respect me. Or show me respect. It might be an unfair statement, I don’t know. Maybe it’s just the way we argue. If you don’t respect me, don’t bother wth the love. It just doesn’t work in my world.”