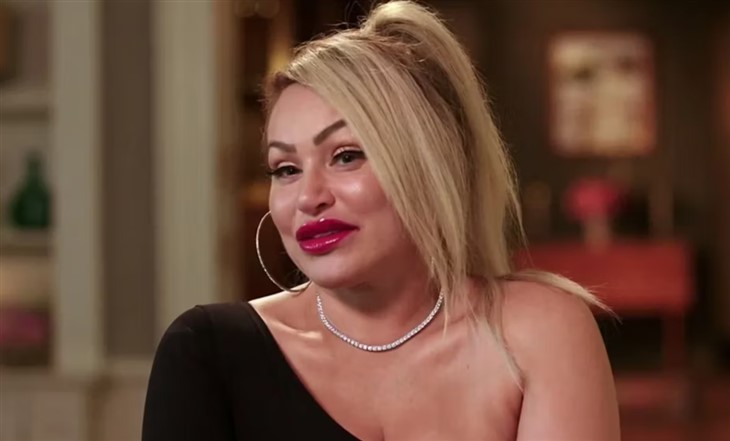 Darcey Silva debuted on the TLC show when she romantically linked to her now ex-boyfriend, Jesse Meester. After the failed relationship with Jesse, she got to date Tom Brooks and Georgi Rusev but both have unfortunate endings. As she’s not yet lucky in love, the Connecticut resident decided to stay single.

During her stay in the “90 Day” franchise, fans witnessed not only Darcey’s love story but as well as her journey in undergoing cosmetic surgeries. Before she decided to meet Tom in England, she did cold laser therapy and got fillers on her lips and around her eyes to enhance her looks. After a year, she traveled to Miami together with her twin sister, Stacey Silva, to undergo tummy tuck and liposuction, and did Barbie makeovers later that year.

In one of the new posts on Reddit, a TLC fan shared a filter-free photo of Darcey with her huge eyelash extensions. They captioned the post: “I can’t with the eyelashes.” Fans then filled the post with criticisms as the popular star looked different than she was before.

One fan said, “OMG! This is frightening plus she always looks like she overdid her Xanax and vodka.” A Reddit user wrote, “Just the eyelashes? Don’t forget the deep-fried hair and the lumpy lips.” Another one chimed in, “I know it’s been said a million times but it’s seriously so sad what she’s done to herself.”

In other news, fans caught an eye in Darcey Silva’s old photo, and they all miss her. As she goes through with her fame, Darcey never ceased to give herself some beauty enhancements. Recently, a fan watched “90 Day Fiancé: Before the 90 Days” Season 2 and they came across Darcey’s storyline.

They took a photo of the TLC star’s face and brought it on Reddit with a caption: “I can’t get over Darcy! She was so pretty back then. She’s completely ruined her face.” Fans expressed their sentiments in the comment section, showering Darcey’s photo with compliments. They wished that the Connecticut resident didn’t undergo some cosmetic surgeries as she was more “gorgeous” before than she is right now.