Sister Wives Spoilers: Christine Brown Seen Yelling At The Other Wives, But Why? 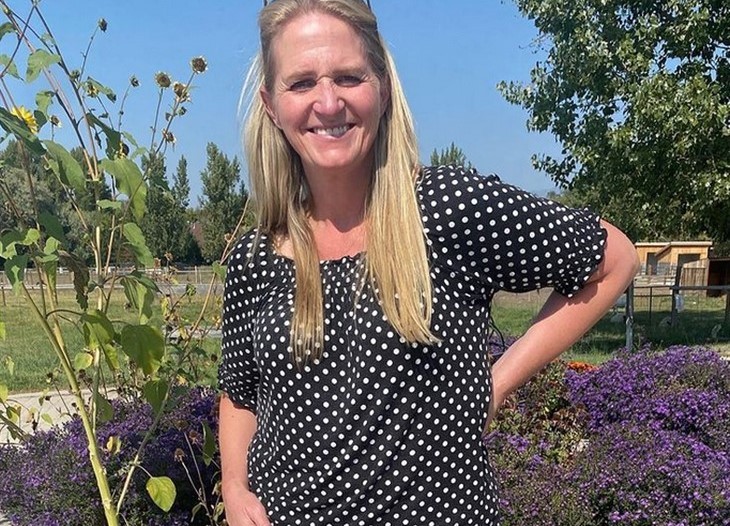 Sister Wives spoilers reveal that fans are concerned as to why they have seen Christine Brown yelling at the other wives. We all know that Christine has always been one to share her opinion on things and in the last season of the show, we saw her expressing her opinion a lot. In this new season, we think that we will watch the downfall of her marriage to Kody Brown.

In one of her newest posts on Instagram, Christine shared that she was watching Sister Wives and that she was yelling at the television when she saw the other wives. Her fans were a little shocked to see her screaming at the show because usually she keeps her wits about her and talks about things in a very calm manner. This is a very different look for her.

While Christine was yelling at the show, we could see Kody in the background and of course, fans knew why she would yell at him, but why would she yell at the other wives?

When it comes to it, fans of the show feel as if Christine has a lot of reasons to yell at the Browns. She is still very close with Janelle Brown, but it seems as if her bond with Robyn Brown was broken during the pandemic. Kody and Robyn put some horrible rules in place for their family and Christine didn’t feel that they were right. She fought hard for these rules to be scratched from the record, but Kody kept them in place.

Christine isn’t the only person who has yelled at the show and at the Brown family. Many fans have done so before and with all of the tension coming back to the show, we will probably do more yelling as we see what unfolds on the next season of Sister Wives.