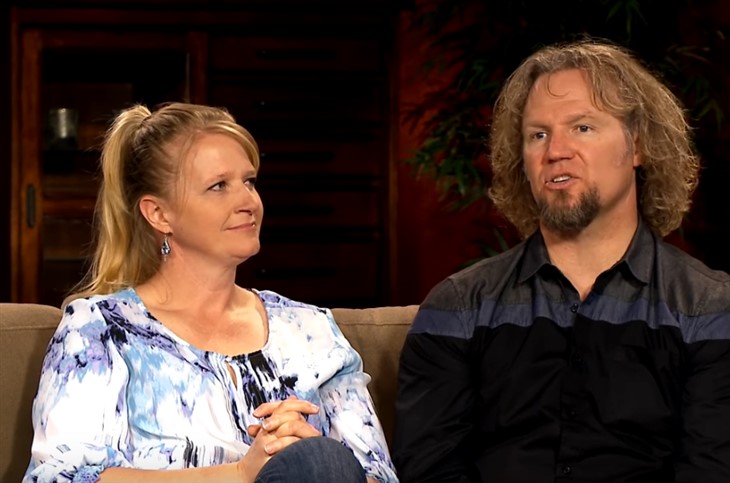 Sister Wives spoilers reveal that Christine and Kody Brown have started to talk more about their recent divorce. Kody says that it is just been her and God and not him, but it most certainly has something to do with the both of them.

The new Sister Wives tell-all special shows the Browns in a new way. Christine did tell the host, Sukanya Krishnan, that they were divorced and they are completely over with. Fans were shocked to see the couple talking about their marriage being over because they have not been legally married ever. He is only legally married to Robyn Brown and that happened when Meri Brown legally divorced him so that he could marry Robyn.

Even though their marriage is only spiritually recognized, Kody still won’t grant Christine a spiritual divorce. It seems that he is still pretty bitter over the whole thing and on the Tell-All, he told cameras that this is just between Christine and God at this point.

It looks like the pandemic really took a toll on the Brown family. The COVID rules that Kody put into place for the family really did change them all. Many fans think that Christine’s divorce came because of these rules, but others think that her love for Kody just stopped existing.

It looks like Christine has asked for a ceremony that will dissolve their marriage, but he has refused time and time again. He said that Christine could just take that up with God since she made the choice to leave the plural marriage. It is now very unlikely that he will do anything else to make things easier for her and that he will not grant her the spiritual divorce that she has asked for. It doesn’t surprise fans of the show though.  It just shows us all that he is actually a narcissist after all, much like fans have been saying all along.