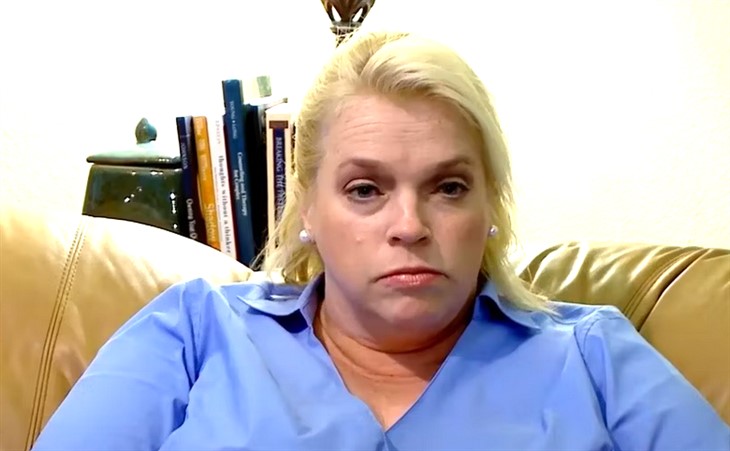 Sister Wives spoilers reveal that there is yet another cast member who is expecting a baby. This time it is Maddie Brown Brush, who is the daughter of Kody and Janelle Brown. She already has two children with her husband, Caleb Brush.

The news of the pregnancy hit Maddie’s Instagram account last week. She posted a picture of her children and they were wearing shirts with the big news on them. The picture showed Evie wearing a shirt that read “big sister” and her brother, Axel wearing a shirt that read “big brother.” She captioned the picture, “The picture says it all. The Brush family is growing by one early February.”

This news is big for her family and fans and some were shocked that she would want to have another child after the horrible birth and labor she had with Evie. Evie was born in August of 2019 and she has been diagnosed with FATCO, which is a rare genetic disorder. The disorder causes limb malfunctions and Evie had to have her leg amputated when she was just a small baby. She started walking with a prosthetic leg and she is really showing her family that she is a persistent young thing.

As soon as Maddie posted about her pregnancy, fans were quick to share what they were feeling. Of course, Christine Brown posted that she was very excited about another baby in the family. There were a lot of fans who mentioned just how great it would be if Maddie and Caleb could have their own spin-off series and focus on her pregnancy and the children. Maddie and Caleb seem to have a lot going on with their children now and it seems as if a show would be a lot of work.

We are so excited to see this great news and we hope everything goes well with the pregnancy and we look forward to seeing the new baby in February.