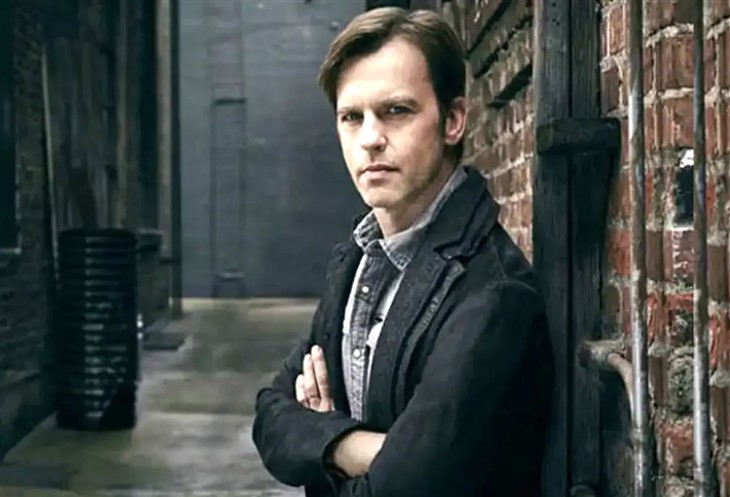 The Young and the Restless spoilers document that the addition of One Life to Live alumni Trevor St. John (Todd Manning, Victor Lord, Junior) to the cast projects in favor of at least one of Genoa City, Wisconsin’s leading ladies.

The possibilities are vast, as a variety of ladies will take notice to whoever St. John’s character is written toward. Of course, he could have a previous connection to someone like Diane Jenkins (Susan Walters), who stint in Los Angeles, California, could have included a romantic link or even a marriage.

Sharon Rosales (Sharon Case) is still working through her grief. Daytime fans can make the easy connection, seeing Rey Rosales’ (Jordi Vilasuso) departure as a setup for the entrance of this new man into Sharon’s life or that of another woman.

The Young And The Restless Spoilers – Chelsea Lawson Is Looking

Chelsea Lawson (Melissa Claire Egan) has been enjoying a resurgence. She decided to pause her business pursuits and glommed onto Billy Abbott (Jason Thompson) in recent weeks.

But if their podcast pairing does not develop into a romantic reboot, then Chelsea will keep looking for her next love interest. Billy appears set with Lily Winters (Christel Khalil), but one never knows what direction Thompson’s character may take.

Egan’s character is dynamic and appealing, while living post-Adam Newman (Mark Grossman). That gives her incentive and may lead to a connection with St. John’s character.

Of course, Sally Spectra (Courtney Hope) was forced into single status by Adam. So, a rivalry between Chelsea and Sally involving St. John’s character would fit.

Victoria Newman (Amelia Heinle) pretended to be interested in reconciliation with her ex-husband. But she was not fooled by Ashland Locke’s (Robert Newman) forced admission about not having cancer.

Billy is an evergreen option. But it does feel like the writing staff has written Victoria past this well-worn soapy road.

Pairing Victoria with St. John’s character would put him in Victor Newman’s (Eric Braeden) crosshairs. That would highlight the debut of Y&R’s newest persona.

The placement of Diane Jenkins’ (Susan Walters) name before that of Phyllis Summers (Michelle Stafford) in this section header probably set Stafford’s character ablaze. All things Diane sets her off.

Plenty of drama will be in order if Diane and Phyllis are connected to St. John’s character. That development would heighten what has already become a classic daytime rematch on Y&R.