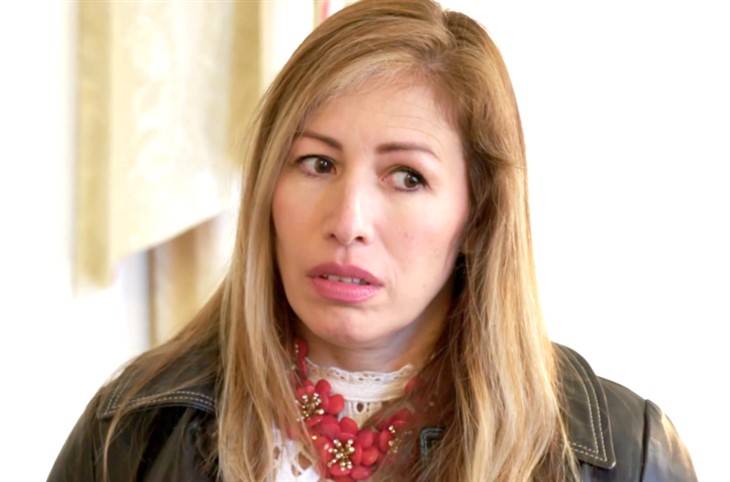 90 Day Fiancé spoilers, news, and updates tease that Yve focused on her son amidst Mohamed’s infidelity.

Yve Arellano and Mohamed Abdelhamed made their way to the TLC show when they started a romantic relationship online. The 48-year-old star got concerned friends who kept on questioning her relationship with a man that is 23 years younger than her. However, Yve refused to believe the people around her and hold on to the love she has for her boyfriend.

An Instagram user @merrypants shared screenshots of a conversation with Mohamed’s alleged girlfriend. The woman mentioned that the Egyptian native always texts and calls her any time of the day, except when Yve is around. She revealed that Mohamed just married the mother-of-one for the sake of a Green Card.

As always, “90 Day” viewers filled the comment section with hate against Mohamed, saying that he doesn’t deserve Yve. They even wanted him to be axed from the show. Meanwhile, in Yve’s recent Instagram post, she shared a photo of herself alongside her son, Tharan. She captioned it: “My everything. Always has been, always will be.”

As Yve was wearing a wedding dress in the picture, fans expressed their concerns in the comment section. One fan commented, “Your son is amazing, and you are such a proud mama and it shows. Please leave Mohamed as soon as possible.” An Instagram user wrote, “Love you and your energy, Yve, but Mohamed is not for you.” Another one chimed in, “HATE YOU MARRIED HIM! BIGGEST MISTAKE EVER! Leave him as soon as possible!” 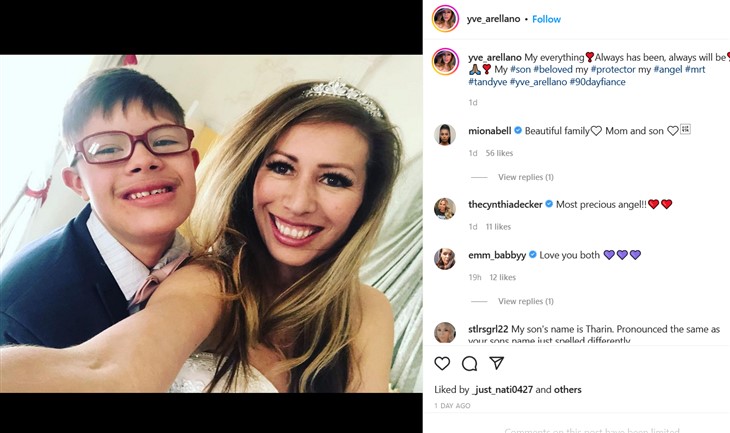 In other news, Yve shared how Mohamed proposed to her for the third time. Even if fans were happy that Yve was not with Mohamed on her recent night out, the TLC star was still madly in love with the Egyptian native. In one of her recent posts on social media, Yve happily shared the captured moments of the day of her engagement. She revealed that Mohamed had already given her a total of three rings.

“The first ring he gave me was the emerald cut ruby that I love and then he gave me a wedding set with #gold and #diamonds when I went to #Egypt the second time,” Yve wrote in the caption. For the third time, the mother-of-one gushed over the diamond ring she received from Mohamed.