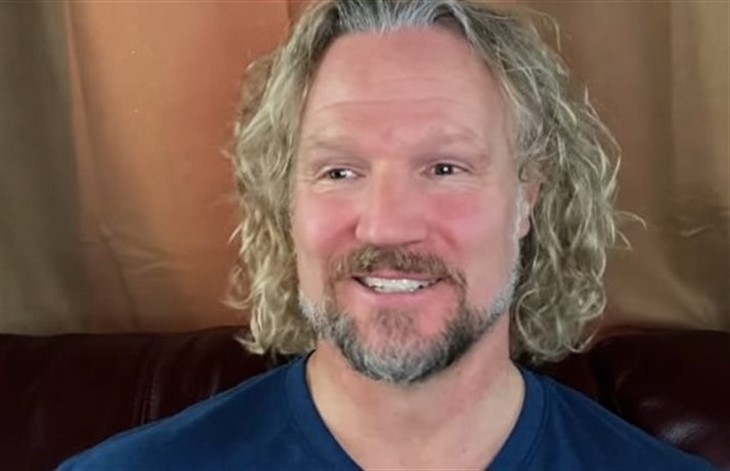 Sister Wives spoilers reveal that Kody Brown‘s wives have always talked about how he is never around. It may not come as a surprise to viewers, especially after Christine Brown has started to open up more about her marriage to Kody. According to her, he never tucked her children in at night and even when she was working and pregnant, he would not help her with the fatherly duties. The new season has been focusing on Christine leaving, but it seems as if it is also focused on what Kody has done wrong in his marriage.

Sister Wives Spoilers – Where Is He If He’s Not Around?

When it comes to Kody’s duties in the home, he has always said that he is too busy working for these duties. He has said that he is the man of the house, in all of his marriages, but he never did any of the duties, such as cleaning the house or taking care of the kids. It is clear that he thinks these are all for his wives to do.

In the newest episode, the wives will all agree that Kody is “not here enough.” This comes from Christine, but when the other wives agree, viewers are shocked to see this. Where is he if he isn’t taking care of the home and the children?

When asked about Kody’s duties around the house, Robyn Brown opens up more and tells the cameras, “Plural marriage is tough, it just is. Before COVID, Kody was splitting his time equally. I know that when you’re a plural wife, you get messed up in your head and you don’t realize you’re tracking it as well.” Meri Brown then added, “It’s hard for him to sit down and just focus. I mean, he can, for sure, but he’s always just high energy. He’s always going everywhere. We’ve had a lot of different living configurations throughout the years… he always has just kind of gone everywhere.”

We will continue to watch the Browns and hear more about Kody and how he has been absent for years.