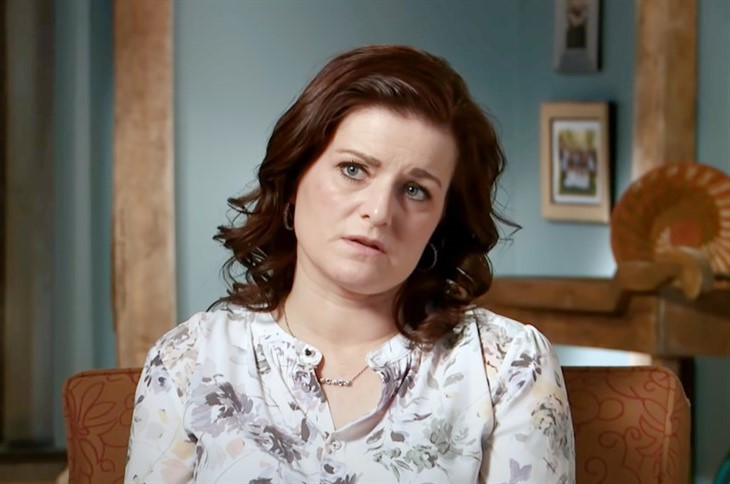 Sister Wives spoilers reveal that there was a time when Robyn Brown was a single mother. She was married once before she met Kody Brown and has three children with her first husband. She was in an abusive relationship and she has told fans before that there were times when she thought she couldn’t make it financially, so what did she do for money?

As a single mother, Robyn really had to change the way that she was living her life. It has been public that she brought a lot of debt with her to her marriage to Kody and we all know that he has struggled with overspending himself. From what we have discovered, Robyn got most of her help from her step-parents. Was this all financial or was it taking care of the kids while she worked? This remains a mystery.

From what we have seen on the show, Robyn has always been a stay-at-home mom and runs her online boutique. Kody even thought she needed a nanny to help with her kids. This made plenty of fans curious as to how she took care of three kids as a single parent in the past?

From the looks of it, Robyn has had a few different jobs in her life. When she was single, she needed to do anything that she could to make ends meet. When it came to her housing though, that seemed to be taken care of free of charge. A friend that is close to her told fans that the condo that she lived in as a single mom was owned by her stepfather and that was why she was able to live there with the children.

Now Robyn does her own things here and there, but it looks like the boutique is the only thing that she has really put her time into. Interestingly enough, the website for it has been down since the pandemic began, so fans aren’t sure if she’s making any money of her own right now.

Be sure to catch up on everything happening with Sister Wives right now. Come back here often for Sister Wives spoilers news, and updates.

GH Spoilers: Gangster Sonny’s Coming Back, But With Nina? Can She Handle It?