Paedon Brown Is On To A New Chapter In His Life 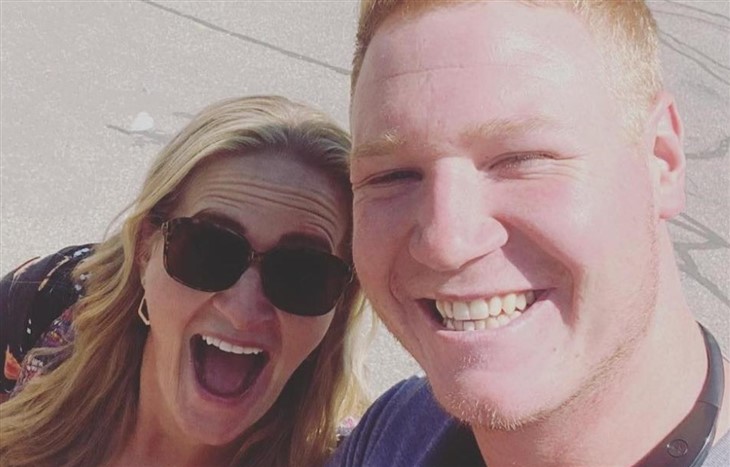 It appears Paedon Brown has chosen his mother Christine Brown over his father Kody Brown as he once lived between the two on his own in an apartment. While Kody Brown lives in Las Vegas, Christine has moved back to Utah following their spilt. Living in the middle allowed Paedon to travel to see both his parents.

Now, the 23-year-old is sharing his plans on social media with a photo of an empty apartment. He has also shared that he will live in the same area as his mom, Christine. Paedon captioned the photo of the empty  apartment, “Time for the next chapter to start. I’m moving to the Salt Lake area.”

Sister Wives fans are now curious if Paedon had a falling out with his dad, Kody Brown. Did the pair get into a fight, causing Paedon to decide to move closer to his mom? Or are Paedon and Kody still on speaking terms? It’s unclear since Kody or the kids he shares with Christine Brown have posted any photos together leaving fans to wonder if Kody has grown distant from them.

Paedon Brown’s move has also placed him closer to his siblings. It appears the children of Christine Brown and Kody Brown are already enjoying spending time together. Paedon Brown shared photos of him and his siblings spending the day at the planetarium.

Christine Brown was also with the kids as she took to social media to share photos of their day at the Clark Planetarium. Christine appears to be much happier now with her new life in Utah. The former wife of Kody Brown recently sold her plot of land at Coyote Pass back to Kody and doesn’t appear to be looking back with any regrets.