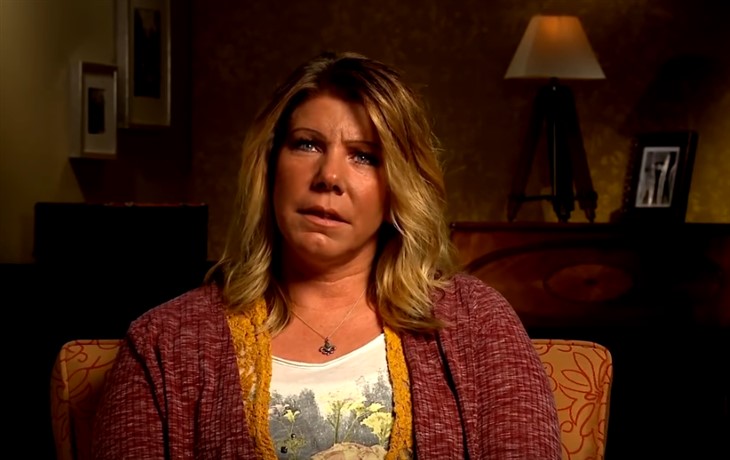 Sister Wives star Meri Brown is ready for a change for the better and has recently shared her call to action in order to get the most out of her life.

As Sister Wives fans sit in limbo awaiting a new season, according to Screen Rant, Meri Brown has taken a proactive approach to life. Fans have often speculated that it would be Meri, and not Christine, who would be the first wife of Sister Wives patriarch Kody Brown to leave the plural marriage.

That, of course, didn’t happen but now Meri is gearing up for a change. Continue reading and we’ll tell you what she’s planning.

As Sister Wives fans know, Christine announced her departure from the Brown family back in November 2021. And though fans were proud of her decision and follow-through, many thought it would be Meri.

For various reasons, Meri has been put on the back burner by Kody, who has not shown an ounce of concern for repairing what is broken in their relationship. Since her catfishing scandal, in 2015, revealed cracks in the foundation of her marriage, Meri has been in a sort of marital purgatory.

Meri has continued to make clear, however, that she had no plans of leaving the Sister Wives patriarch. For a while now, Meri has made some cryptic posts on her social media but recently, it seems she’s making a change.

The mother of one took to Instagram over the weekend to update her over 743K followers with an up close and personal selfie that showcased her impeccable makeup style. The Sister Wives star then proceeded to tell her followers what she was called to do; to love, not hate; to accept, not to condemn; to be confident, not to fear.”

She said she was called to serve, to love, and impact others in a positive way. The TLC personality then added that she wasn’t called to judge, correct, or hold accountable anyone but herself. “I’m here to be a safe place, to have an open mind, heart, and home, and to make others feel loved and cared about.”

She went on to say that her calling was to live a life of passion, confidence, and authenticity – true to who she is and to who God made her to be. Be sure to stay caught up with your favorite Sister Wives star and return here often for more spoilers, news, and updates.