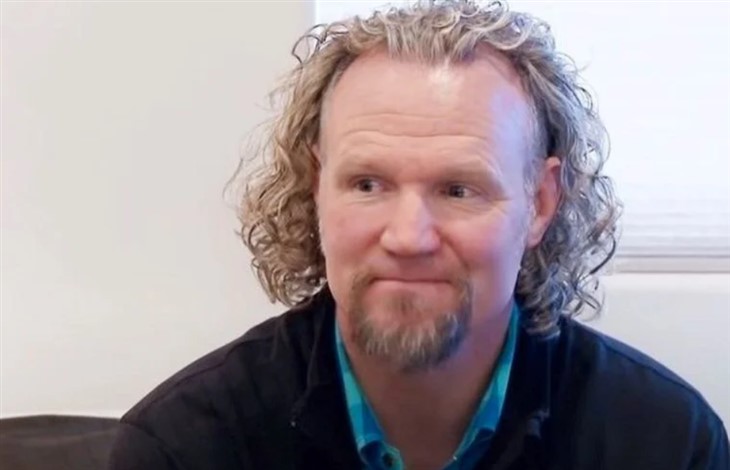 Fans know some of the troubles in his marriages stem from the overabundance of time that he has been spending at Robyn Brown’s house. In all other arenas, Kody Brown has spread himself too thin which has led to arguments between him and his wives, as well as his older children.

Sister Wives – Kody Brown Is Aware His Family Is Unhappy

According to Hollywood Gossip, Kody Brown is now looking to rectify his family problems by possibly adding another sister wife or wives to his family. The family patriarch has shared that he is aware his family is in distress and he needs to fix it. Fans believe this could work breathe new life into the troubled family, changing its dynamic. But there is one obstacle, Robyn Brown.

Sister Wives fans also believe that if Kody Brown chooses a younger wife this would also anger Robyn Brown, causing her to compete for Kody’s attention. Robyn is the newest wife as she married Kody back in 2014. Kody has since devoted his love and attention to Robyn, to the point where his ex-wife Christine Brown could no longer take it, leading to the couple’s separation, among other things.

Ironically enough, Robyn Brown spoke about the problems that arise in poly marriages when one wife receives all of the husband’s attention. “Anytime a wife is in a plural family is controlling a husband enough to affect other relationships, I think, she’s a bad person,” Robyn shared. Adding, ”I’m tired of it because it’s been happening for years. I would help any one of those kids have a conversation with their dad, try to make it safe for them.”