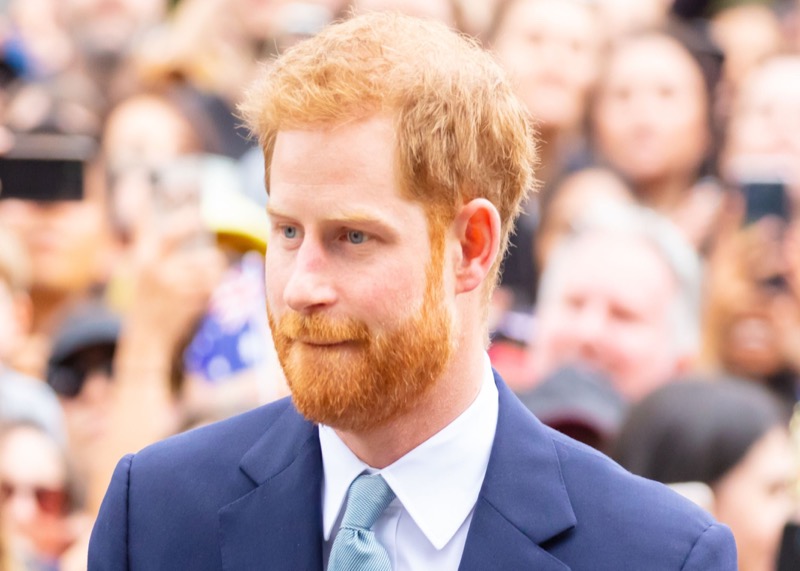 Surprise, Prince Harry’s memoir will be dropping later this year in December. Originally announced last year and slated for a release later this year, the memoir will offer a rare first account into the 37-year-old Duke’s rebellious early years.

Even though royal reporters are predicting that his stepmom Camilla, 75, will be a scapegoat in the book, there’s a huge possibility that the book could focus heavily on his battle with mental health and what led him to substance abuse.

Prince Harry’s Memoir “Has Been Signed Off” By Lawyers

Prince Harry, working with his ghostwriter JR Moehringer, have reportedly finished his highly anticipated memoir. The final manuscript has been signed off by his lawyers.

According to the Daily Mail, publisher Random House is aiming for the book to be out in time for Thanksgiving and Christmas holidays, when it could be marketed as a gift.

A publishing source revealed: “The manuscript has been finished and gone through all of the legal processes. It’s gone and out of Harry’s hands

“The publishing date has been pushed back once but it is on track for the end of the year.”

Despite his claims of wanting a private life for himself and his family, Harry announced that he’s started work on a memoir that will tell his entire life’s story last year.

Speculations currently abound as to what could feature in the memoir he promised would be an honest account.

Apart from the Queen, Harry reportedly did not inform any other of his family members of the upcoming memoir before the news was made public.

The memoir is said to feature inside accounts of the breakdown of Charles’ marriage with Princess Diana. It will also likely feature the trauma he experienced upon hearing his mother’s death.

In a statement last year, Penguin Random House said : ‘In an intimate and heartfelt memoir from one of the most fascinating and influential global figures of our time.

“Prince Harry will share, for the very first time, the definitive account of the experiences, adventures, losses, and life lessons that have helped shape him.”