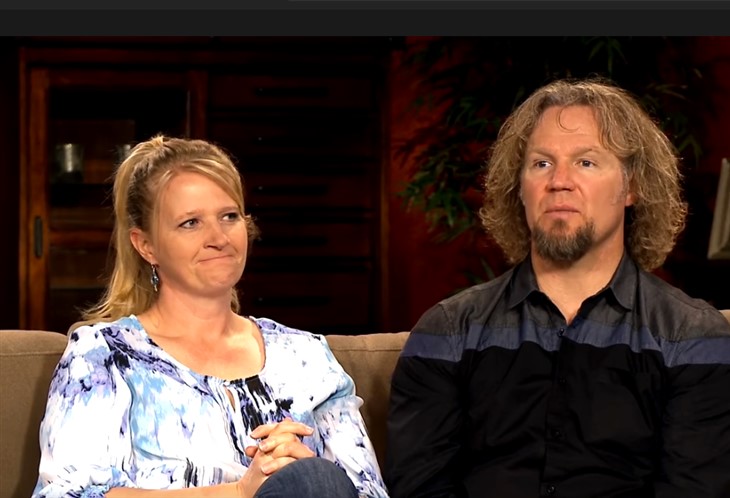 After having been married to Sister Wives patriarch Kody Brown and living the polygamist lifestyle for more than 25 years, Christine Brown throws shade on some of the practices in a new video clip.

Fans are likely to recall that Christine left Kody Brown and the polygamist lifestyle in November 2021. The reality TV star has remained relatively quiet since her departure from the plural marriage but now she’s revealing a likely personal opinion about a quirk of the culture. Continue reading and we’ll tell you more.

According to InTouch, on Wednesday, March 23 the Cooking with Just Christine star took to Instagram Stories to share a video clip. In the clip she had her hair in cute French braids, one streaming down each side of her neck, a hairstyle common among polygamist females.

The Sister Wives veteran then asked, “Why is it some people can pull off the double French braid, but some can’t? Obviously, I can’t really as well as my daughters. My daughters can pull off this so cute, but me? I just look like a polygamist,” before concluding sardonically, “How ironic!” The snark was relevant considering that the Hand Raised: The Barns of Montana writer had just spent over 25 years in a polygamist marriage.

Sister Wives – Paedon Brown Finished With Polygamy, ‘Not The Life I Want’

When the 53-year-old left Kody in 2021 she put distance between here and the rest of the Sister Wives, by picking up and moving back to Utah. She announced the drastic change via a November 2 Instagram post in which she wrote “After more than 25 years together, Kody and I have grown apart and I have made the difficult decision to leave.”

She then added that she and Kody would continue to be a “strong presence” in one another’s lives while they continued to co-parent their six children together; Aspyn, Mykelti, Gwendlyn, Ysabel, Truely, and Paedon. For his part, Paedon has made it clear, he has no intention of pursuing a plural marriage, saying in the February interview on the Reality Life with Kate Casey podcast, “It’s not the life I want. I honestly don’t believe in it.”

Kody Brown still has three remaining wives in his plural marriage but, as fans know, even that is on shaky ground. Be sure to keep up with all the Sister Wives, catch new episodes of Cooking with Just Christine every Sunday on TLC’s Instagram page.

The Bold And The Beautiful Rumors: Finn Getting Killed Off?