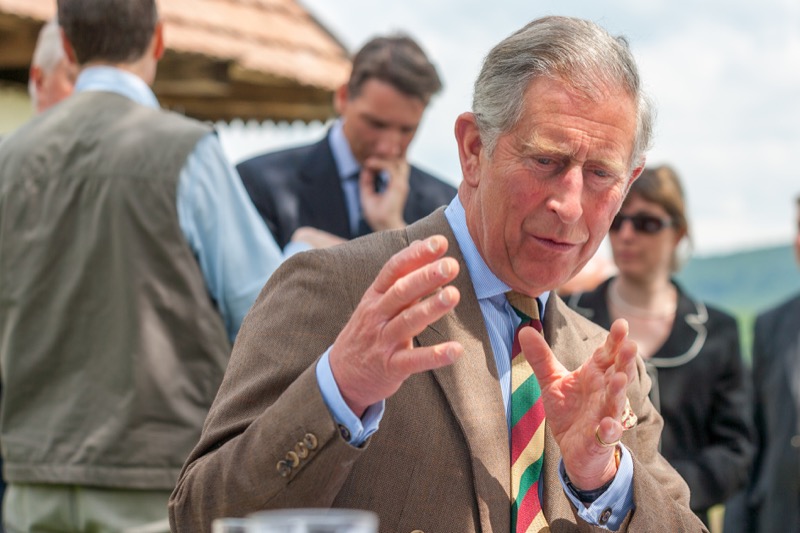 British Royal family news suggests that Prince Charles might be interested in reading some books, but if there’s one that he won’t be picking up anytime soon, it’s the memoir that was written by his son, Prince Harry. But then again, reports say that the Duke of Sussex is refusing to share advanced copies with the book with anyone for that matter, too. Here’s what you need to know.

According to the Telegraph, sources close to the Prince of Wales say that some members of his royal staff had hoped that an advanced copy of Prince Harry’s book would make their way to their offices. That hasn’t happened so far but it’s not like Charles would have read it anyway.

Of course, it didn’t take long for royal fans and critics alike to weigh in on the matter on social media. Many of them wrote comments such as, “No, I doubt Prince Charles would personally read it either. He expects courtiers to go through it and report back to him the relevant parts they think he should respond to. That’s how things are always done. But, in this case, if Charles truly loves Harry and wishes to understand him and his point of view better, he really should personally read it cover to cover,” along with, “Would it be funny if Harry didn’t mention one member of the Royal Family with the exception being his mother? They would combust.”

What’s Next For Prince Harry?

Another fan wrote, “I think Harry’s memoir will be more in line with ‘The Me You Can not See.’ I think it will be raw, unfiltered and show his life journey from birth to now. The danger for those Windsor folks to me is him rebuffing his royal life and explaining how he lived within a bubble and upon marrying his wife he had to really examine how he thought and his approach to living a self fulfilled life. To me the Windsors are destroying themselves and there will be no reason for Harry to enable this destruction in real time. All he has to do is to continue living his best life while they self combust.”

So far Prince Harry himself has not made any comments about the matter. His memoir is expected to hit bookshelves sometime before Thanksgiving.

B&B Spoilers: The Battle For Douglas Could Turn Into A War

GH Spoilers: Fans Support Sonny And Brenda, Why They Are Wrong