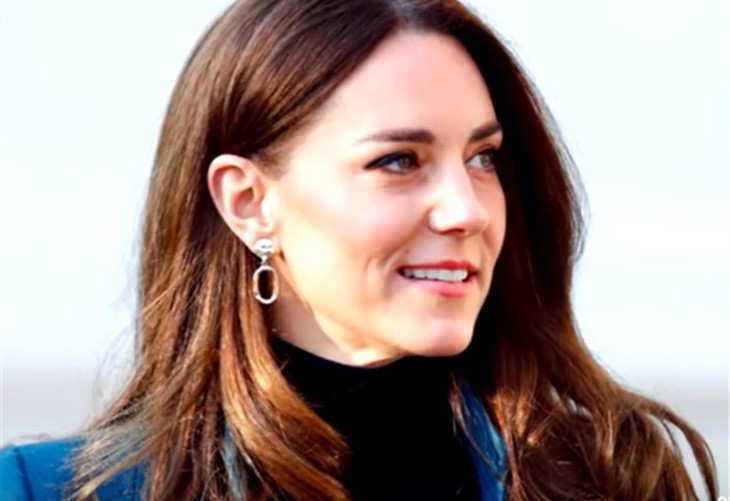 Dan Wootton revealed Wednesday, March 2, that Kate Middleton is ready to fly solo, making more Diana-Esque appearances on her own with the backing of her husband Prince William.

It’s been a stressful few months for Royals fans, with the Prince Andrew legal debacle and the deleterious effect it has had on the monarchy, as well as the Queen’s quarrel with COVID. They’re surely thirsty for some less-unsettling news. Keep reading and we’ll try to quench that thirst.

According to Daily Mail, amid all the shifting terrain and bad news plaguing The Firm, the royal family has given royals fans some enticing news regarding plans for the future of the monarchy. The duchess recently took her first solo tour in five years, and it was to Copenhagen.

While the trip was largely shaded by the ongoing Ukraine tragedy, it was nonetheless a test case for how her appeal to royals’ fans and the world at large will be utilized by the monarchy over the next decade. And according to Dan Wootten, Middleton passed with flying colors.

Royal courtiers have hailed the visit by the Duchess of Cambridge as a rare success in what is currently shaping up to be another horrible year for the monarchy. Those on tour with the duchess noted that she seemed to perform stronger without her husband Prince William there by her side.

The Daily Mail reported yesterday, March 2, that a new strategy has been revealed that will see the Duchess of Cambridge become the most publicly prominent female figure in the Royal Family.

After having recently turned 40 and with few senior royals from which to draw, Kate has realized that she will likely be making more appearances, either at home or abroad, without her husband Prince William by her side. Apparently, William has supported his wife in these endeavors.

A source for the Daily Mail revealed that when the Cambridges travel abroad it will be similar to what Charles and Diana did, branching out and doing more solo engagements. Though they might travel together to the same country, they’ll go separate ways upon arriving.

Be sure and stay apprised of all things royal and return here often for more royal family spoilers, news, and updates.