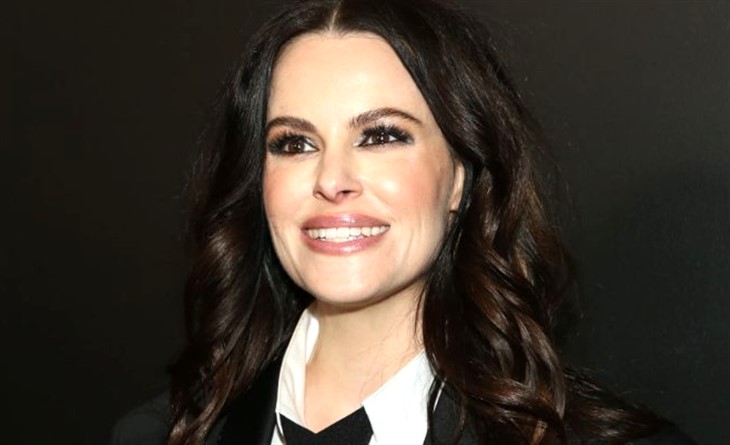 In honor of the legendary Norman Lear turning 30, his famous soap opera satire “Mary Hartman, Mary Hartman” just got the green light from a major network.

Find out everything you need to know about what this means for the soap opera world below.

Got your party hats ready? Slipped on your dancing shoes?

Now that you’re properly attired, it’s time to honor the intersection of two major events in the entertainment world.

First, Norman Lear is celebrating turning 99. The famous TV producer/screenwriter earned his place in the entertainment history books for creating and developing situation comedies that continue to influence TV shows.

From “All In The Family” to “One Day At A Time” to “The Jeffersons,” Lear has repeatedly shown that he knows what it takes to craft memorable plots and clever dialogue.

Initially, the networks viewed “Mary Hartman, Mary Hartman” as too risky. But in January 1976, Lear managed to launch the soap opera satire into a syndication. More than 125 stations signed up to run the show.

And now TBS has given the reboot of “Mary Hartman, Mary Hartman” the green light, just in time to celebrate Norman turning 99, reports Deadline.

When Lear learned the news as he celebrated his 99th birthday, he issued a statement.

“The kick of kicks as I turn 99 today is learning that TBS is developing MHMH and will allow us to make a new version of it starring Emily Hampshire,” stated the TV producer. “As someone who believes his 99 years on this planet is owed to the amount of laughter he enjoyed through the years, here’s to the next 99. Bless you all!”

In addition to starring as “Mary Hartman,” Hampshire will serve as the executive producer and co-writer.

Look for Letterkenny creator Jacob Tierney to co-write and executive produce, along with Norman Lear himself.

Turning to Twitter, Emily Hampshire shared her joy at the news. She also took time to wish Norman a happy birthday, hoping to celebrate his 100th on the set of the new show.

“Happy birthday @TheNormanLear,” tweeted the actress/producer/writer. “can’t wait to celebrate your 100th on the set of our new #maryhartmanmaryhartman @TBSNetwork @jacobtierney79.”

Comments from fans about the remake were favorable, with some pointing out however that Lear’s reboots don’t always measure up to the original.

So will “Mary Hartman, Mary Hartman” prove just as funny as the original? Be sure to check back on our site for all your news about this classic soap opera satire!