Prince William Has Major Plans About Managing The Duchy Of Cornwall, Worth Over A Billion 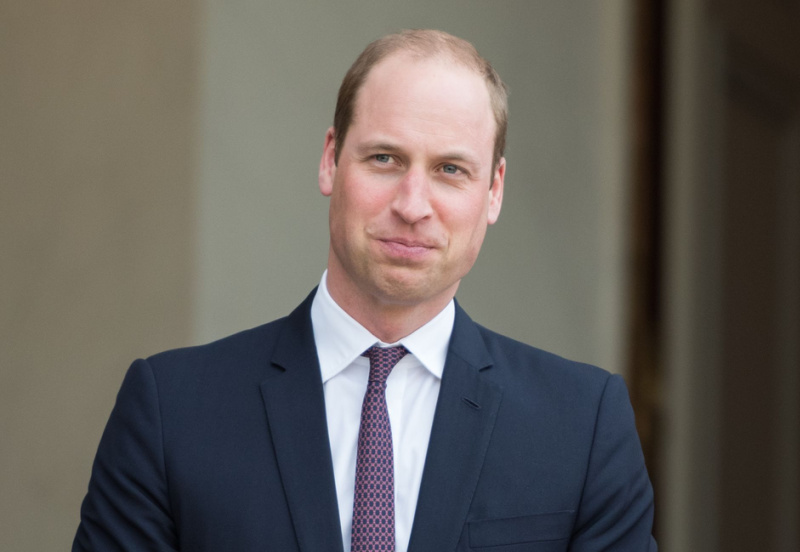 When Prince William became designated the Duke of Cornwall shortly after the Queen’s death, he became Lord over a lot of properties, scattered across 23 counties, including Charles’ beloved Highgrove Home.

While Charles spent over 50 years managing the Duchy of Cornwall – and to be sure he did a great job – Prince William has got his own different plans for the title and the lands it controls.

On Monday, October 10, William, 40, spent the day discussing with a senior figure in the Duchy of Cornwall: the vast and impressive estate that he inherited from his father, King Charles the III.

According to the court circular, a record of royal duties, Prince William spent quite some time discussing with Alastair Martin, the secretary of the estate at Kensington Palace.

The Queen’s passing on September 8 allowed Charles to become the UK’s next ruling monarch and William to inherit property said to be worth around $1.3 billion. In 2021, the estates provided Charles with an income of $25 million.

On September 9, during Charles’ first address to the nation as King, he announced William and Catherine as the new Prince and Princess of Wales. This made Catherine, 40, the first Princess of Wales in over 25 years.

This also made them the Duke and Duchess of Cornwall, which, as we’ve heard, William does not take lightly.

He also has plans for the Duchy’s 130,000 acres of land and plans to convert some of the properties to homeless shelters

If there’s one person who knows his business right, it’s Prince William, who’s spent decades learning about the Duchy of Cornwall, its estates and where they’re located.

It is William’s desire to manage the estate “in a way that is sustainable, financially viable and of meaningful value to the local community.”

William is also committed to taking an “active role” in the management of the estate.