Prince Harry To Honor His Love For Meghan In Upcoming Memoir 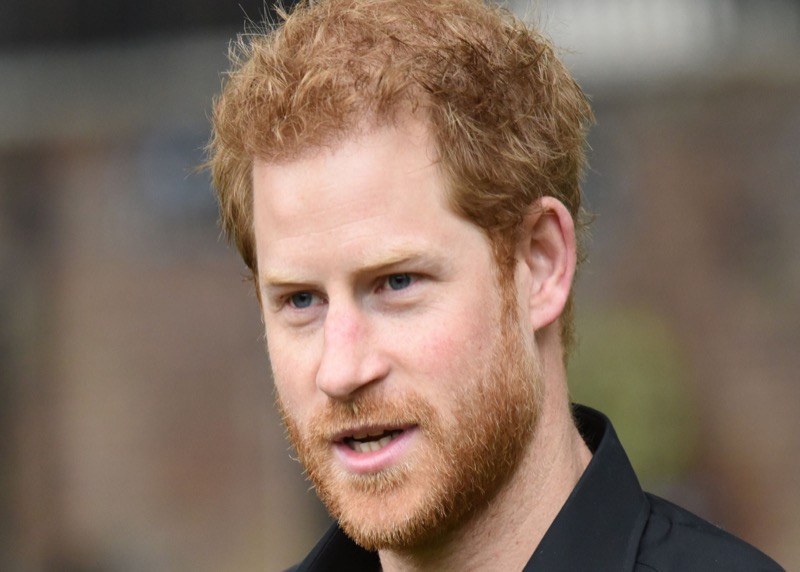 According to a recent report, Harry’s new book will not only focus on his days as part of the Royal Family, but will explore his mental growth since he became a father to Archie and Lilibet.

While royal experts are busy predicting that Harry will fry his stepmom Camilla in the upcoming memoir, close sources are saying that Harry had affectionately added moments of his life that he is most proud of.

It’s been six years since the news of Harry and Meghan’s relationship broke, and while the road has been bumpy, the pair are still going strong. Apart from rumors of a Kardashian-style “docuseries”, fans will get the chance to know more of the couple on a more personal level through Harry’s recollections in the memoir.

It was recently disclosed that the book has been finished and now out of Harry’s hands. The publishers are planning on releasing it around the holiday season in order to market it as a gift.

The memoir’s announcement was made a year ago, with Harry‘s team announcing that the 37-year-old Prince had signed a lucrative deal with one of the top book publishers, Penguin Random House.

In a statement released at the time, Harry shared his reason for writing the book and how he hopes it might help someone who has gone through the same thing he did.

Harry credits meditation and seeing a therapist as the reason his anxiety and underlying mental health issues subsided.

Alongside billionaire and TV personality Oprah Winfrey, Harry has launched a docuseries about mental health and the stigmas that surround it.

As of now, “the manuscript has been finished and gone through all of the legal processes,” according to The Sun. “It’s done and out of Harry’s hands. The publishing date has been pushed back once, but it is on track for the end of the year.”

Y&R Spoilers Monday, August 1: Phyllis Does Everything To Reach Jack