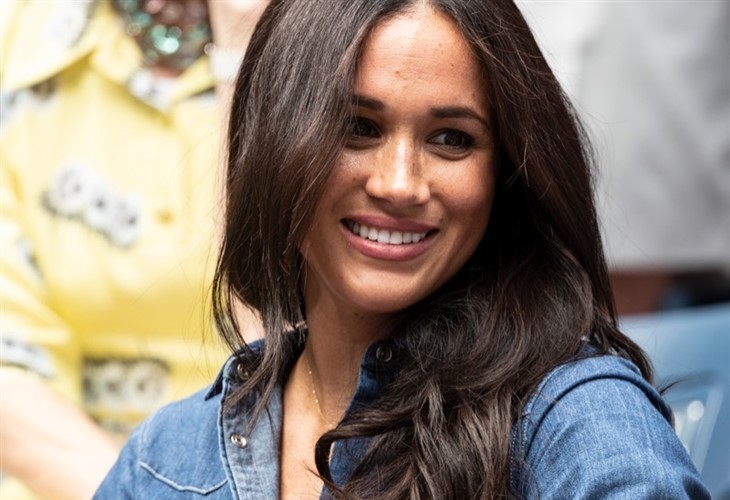 During her short time with the royal family, the Meghan Markle, Duchess of Sussex was able to make quite a few of her staff quit. In the process, she also got more than one shocking demeaning nickname from them.

Meghan’s camp has always denied any bullying claims against the 40-year-old Duchess, and in some cases, accused the staff of not doing their jobs well enough.

Per the media outlet The Daily Star, the Duchess received more than one nickname from royal staff because of her “imperiousness” and demanding nature, which she started displaying a few weeks after joining the royal family. She was also accused of being “rude” to Palace staff.

Royal biographer Tom Quinn revealed several of the monikers in his book, “An Intimate Memoir from Queen Mary to Meghan Markle”, with Kensington Palace insiders confirming them.

One staff said she always overdid the way she addressed servants because she doesn’t have prior experience dealing with any.

The source shared: “Like many people not used to dealing with servants, Meghan overdoes the imperiousness. So, on the one hand, she wants to be like Princess Diana, a people’s princess and on the other she wants people to stand to attention when she clicks her fingers.”

Quinn then wrote: “This cut no ice with the staff who, according to reliable reports, began using rather unflattering nicknames for her within weeks of her arrival: ‘Me-Gain’, the ‘Duchess of Difficult’ and even ‘Di 2’ or ‘Di Lite’.”

“Di 2” and “Di Lite” could be a reference to Princess Diana, as the Duchess has been accused of trying to imitate the late Princess.

Meghan Markle’s approval rating in the U.K. has taken a hit recently, surpassing disgraced Prince Andrew by only a few points.

Y&R Spoilers: Lily Gets Bossy With Devon, He Snaps Back With Fire