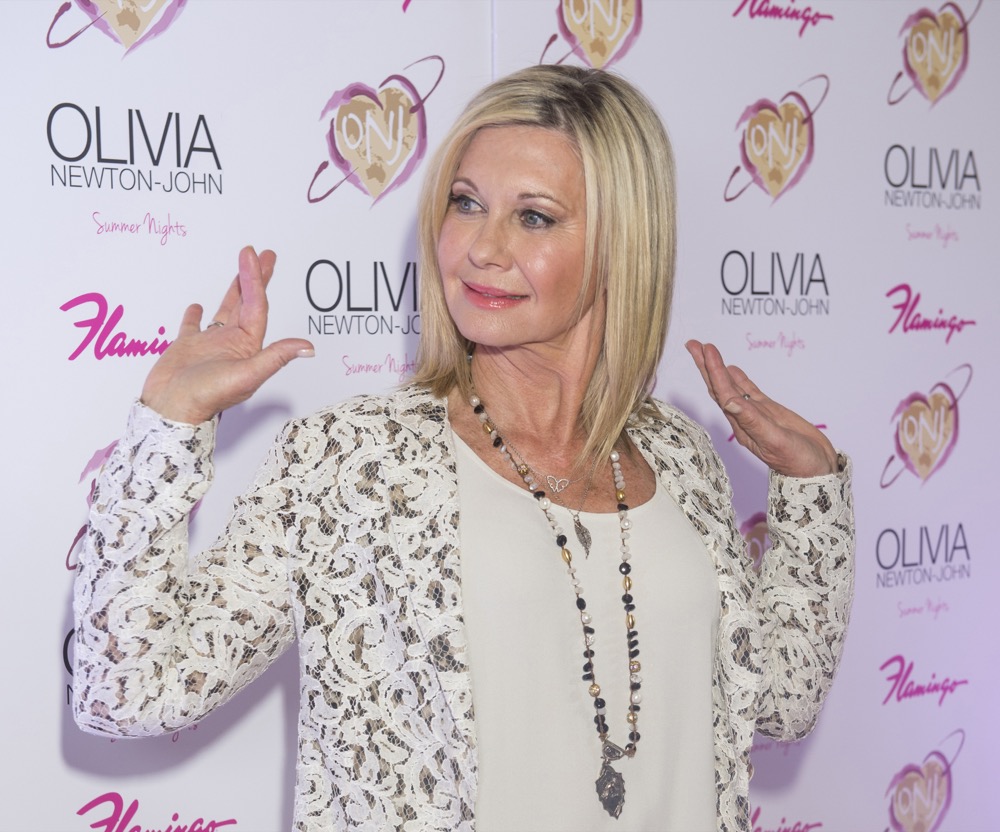 Celebrity news reveals that entertainment icon Olivia Newton-John has died at the age of 73 after a lengthy battle with breast cancer. The actress passed away this morning at her home in Southern California. Her husband John Easterling announced her death on her Facebook page, noting that she was surrounded by family and friends.

His message read: “Dame Olivia Newton-John (73) passed away peacefully at her Ranch in Southern California this morning, surrounded by family and friends. We ask that everyone please respect the family’s privacy during this very difficult time. Olivia has been a symbol of triumphs and hope for over 30 years sharing her journey with breast cancer.”

He added, “Her healing inspiration and pioneering experience with plant medicine continues with the Olivia Newton-John Foundation Fund, dedicated to researching plant medicine and cancer.”

Tributes to the actress/singer immediately flooded social media with her Grease costar John Travolta posting, “My dearest Olivia, you made all of our lives so much better. Your impact was incredible. I love you so much. We will see you down the road and we will all be together again.” The two starred in the 1978 blockbuster hit which made Olivia an international super star.”

He then referenced their characters from the movie in his Insta post: “Yours from the first moment I saw you and forever! Your Danny, your John!”

Olivia Newton-John is also survived by her 36-year-old daughter, Chloe Lattanzi, and her siblings. Chloe posted a tribute to her mother on Instagram three days ago: “I worship this woman. My mother. My best friend.”

The cause of death was not given but Newton-John had been very public in her battle with the disease, which she successfully battled twice before being diagnosed again in 2017.

In 2020 she told The Guardian of cancer, “It’s been a part of my life for so long. I felt something was wrong. It’s concerning when it comes back, but I thought “I’ll get through it again.”

The actress was born in England and her family moved to Melbourne, Australia, when she was six. In 1974 she starred in the Eurovision Song Contest and four years later her big break came via Grease.

According to the Daily Mail, “When the movie was released, it was an immediate, international hit and she became a global sex symbol. Newton-John defended her sweet-to-sexy transition for years to come and amid a wave of criticism from during the #MeToo movement.”

Be sure to catch up on everything happening with Celeb news. Come back here often for Celeb news and updates.