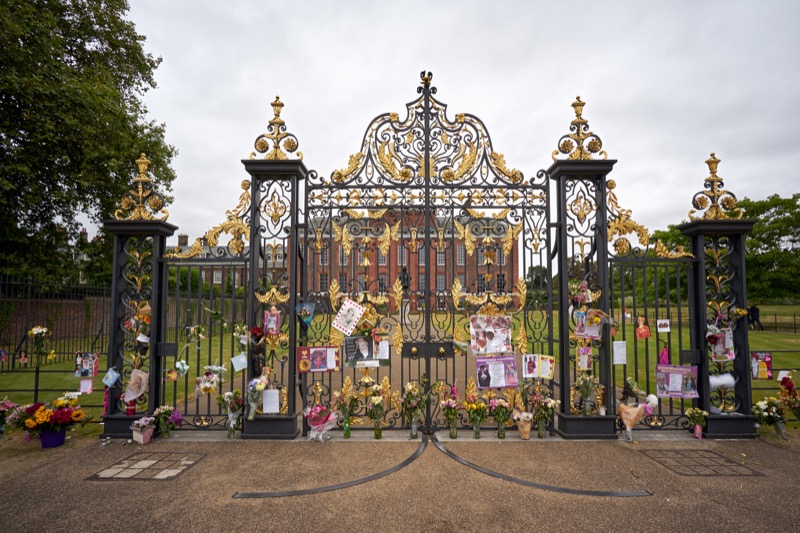 Maybe it’s a stroke of genius, maybe it’ll come with its own backlash, but Netflix is currently set to release “The Crown” series that will explore the royal family’s lives in our modern times and an at-home docuseries with the Duke and Duchess of Sussex.

According to recent reports, in order to appease those complaining about the ethics of Netflix monetizing the Royal Family’s lives, they’ve reportedly pushed back the Sussexes’ “Kardashian-style” docuseries. Their “The Crown” series is still on track, however.

Netflix is already working on their “The Crown’s” Season 6, which is set to explore Diana’s final days, the controversial Martin Bashir interview, and even, her death. If you know only one thing about Prince Harry, it’s probably that he’s sensitive when it comes to his mother’s death. In fact, he’s said on multiple occasions that her death tortured him for years, even though he believes that she’s now guiding him spiritually now that he’s a husband and father.

Speaking about Netflix venturing into sensitive territory, Kinsey Schofield told Express: “If the death of Diana is considered vulgar in The Crown, it most certainly could hurt Netflix’s relationship with Harry and Meghan.”

“However, they’ve cashed an incredibly large check from Netflix. Some might say they’ve already sold their souls. What can they do? The Sussexes have to fulfil their contractual obligations before they can move on.”

Nevertheless, Netflix has confirmed that the exact moment Diana’s tragic accident took place won’t make it into the movie, though a spokesperson formerly revealed that her final days will be explored in “painful detail”.

Ever since stepping down from their roles as senior members of the Royal Family, Harry and Meghan have secured lucrative deals with various media platforms, most notably Netflix.

But when it comes to choosing which show to stand with, Schofield believes Netflix will readily stand with their hit show “The Crown”.

“I believe Netflix will always choose The Crown over Harry and Meghan,” she said.

“It’s a highly celebrated scripted series that put Netflix on the map for original content. This product was an award winning game changer for the streaming giant.

“Harry and Meghan have yet to prove themselves in Hollywood.”