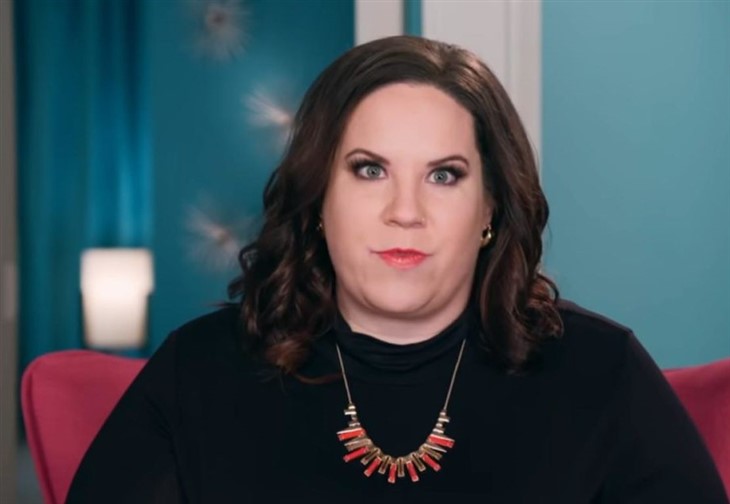 My Big Fat Fabulous Life spoilers, news, and updates tease that Whitney Thore and Todd Beasley may not be on good terms because of money. Whitney spends a lot of cash for her music video, and she’ll be losing a lot of Todd and continues to show up late for production.

Whitney and Todd have been dancing partners for decades. So, when she decided to create an 80s workout theme music video, she decided to include Todd, too. The video is her way to celebrate her No BS app, which has been around for six months. Unfortunately, Whitney is having a hard time practicing because Todd always comes late.

She tries to set up a meeting with Todd to talk about the choreography. But he’s still late. Whitney tries to make Todd promise to come in time for rehearsals. But instead, he vowed to be on time for the actual video shoot. But he can’t say the same for the rehearsals.

Another thing that upsets Whitney is that they already have a timeline for the music video, and they can’t afford to make mistakes. But Todd may cost her money if he keeps on coming late. She already booked a studio for a certain period, and if Todd comes late, it means she needs to pay more for every minute that they need to extend their stay.

“Happy birthday to the most ex-cellent, ex-traordinary, and ex-ceptional ex-boyfriend there ever was. I could give a million ex-amples of all the ways I love you. The list is ex-tensive, but here are my top 3,” she said.

“You will drop everything to do anything for my mother and father, my pets, and me, you are creative and talented beyond measure, you are one of the most loyal people I’ve ever known,” she added.

“I love you in a way that defies ex-plantation. Our relationship has been a lovely ex-perience that I ex-pect will continue. Happy birthday,” she continued.

Fans hope that Lennie will wise up and cut his ties with her for good. Some of them believe that she’s just keeping him around just in case her relationship with her French boyfriend doesn’t work out.

My Big Fat Fabulous Life Spoilers: Whitney Is Proud Of Hunter For His Arrest?